The Pakistan Cricket Board (PCB) is looking to restart the postponed sixth edition of the Pakistan Super League (PSL) from June 1. Due to some Covid-19 cases reported inside the bubble in March, the league was indefinitely postponed by the PCB.

Meanwhile, former legendary Pakistan batsman Zaheer Abbas has warned the PCB about holding the remaining 20 matches of the PSL-6 amid the coronavirus pandemic.

According to the Asian Bradman, the league should be held only if the situation is normalized in the country. He otherwise suggested the competition to be postponed further.

"India also had to postpone the Indian Premier League (IPL) due to the worsening COVID-19 situation, which is why we should be careful as well,” Zaheer told Cricket Pakistan.

“I watched the matches against South Africa and I can happily say that the Pakistan team is steadily rising in stature. Mohammad Rizwan has been batting really well and we did not expect him to improve his batting suddenly while playing international cricket,” he added.

Besides praising Rizwan and Babar for their consistent performances in the recent tours, Abbas also revealed the reason behind Haider Ali's slump in form.

“I think Haider Ali did well as an opener which is why he was selected for the national side but in international cricket he bats down the order. This change in batting position can unsettle players and that could possibly be the reason behind the dip in Haider’s form. Being a young player, I don’t think he should have been dropped from the side,” Zaheer said.

The former ICC president wants Haider to enjoy a long run at the international level because everyone had high hopes from the talented Peshawar Zalmi batsman.

"We had high expectations from Haider which is why it would have been better to give him a prolonged run rather than dropping him from the side,” he said. 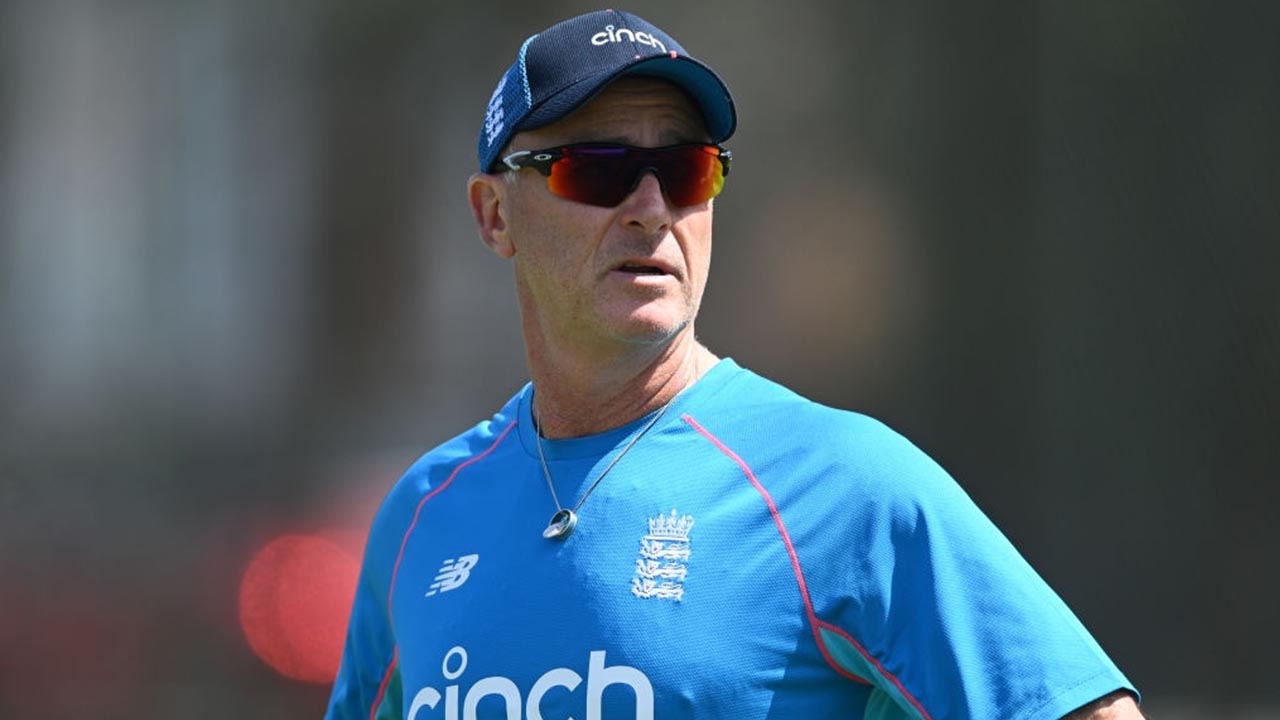