‘I love playing in the PSL’ - Phil Salt

‘I love playing in the PSL’ - Phil Salt England wicket-keeper batsman Phil Salt is all geared up for the upcoming edition of the Pakistan Super League (PSL) that begins at National Stadium, Karachi on February 20.

Salt has represented Islamabad United previously and he’s back with the ‘red army’ for this year’s competition as well.

Although still internationally uncapped, Salt has carved out a name for himself in the shortest format with appearances in several franchise-based tournaments around the globe.

He was most recently a part of Adelaide Strikers in Australia’s Big Bash League (BBL) where he made 310 runs in 15 innings at a strike rate of 130.25.

While talking to a local news channel in the build-up to the PSL, Salt humorously went to great lengths explaining his ambitions for PSL 2021.

“Top run scorer, top wicket-taker, top catches, best looking guy, all of the above,” he answered when asked about his goals.

The Sussex star further added that he loves his time in the PSL and is extremely pleased to have been given the opportunity of representing two-time PSL winners Islamabad United once again.

“I love playing PSL, I love playing for Islamabad and it is great to be here again to put on a show and have a good season,” Salt added.

The 24-year-old’s stint with United thus far has seen him amass 119 runs in seven innings at a decent strike rate.

Salt positively acknowledged Islamabad’s passionate fan base and hoped to help his team deliver them the ultimate prize.

“Guys, thanks so much for the support, keep getting around us and hopefully we will have a really good month and give you guys something to cheer about,” he concluded. 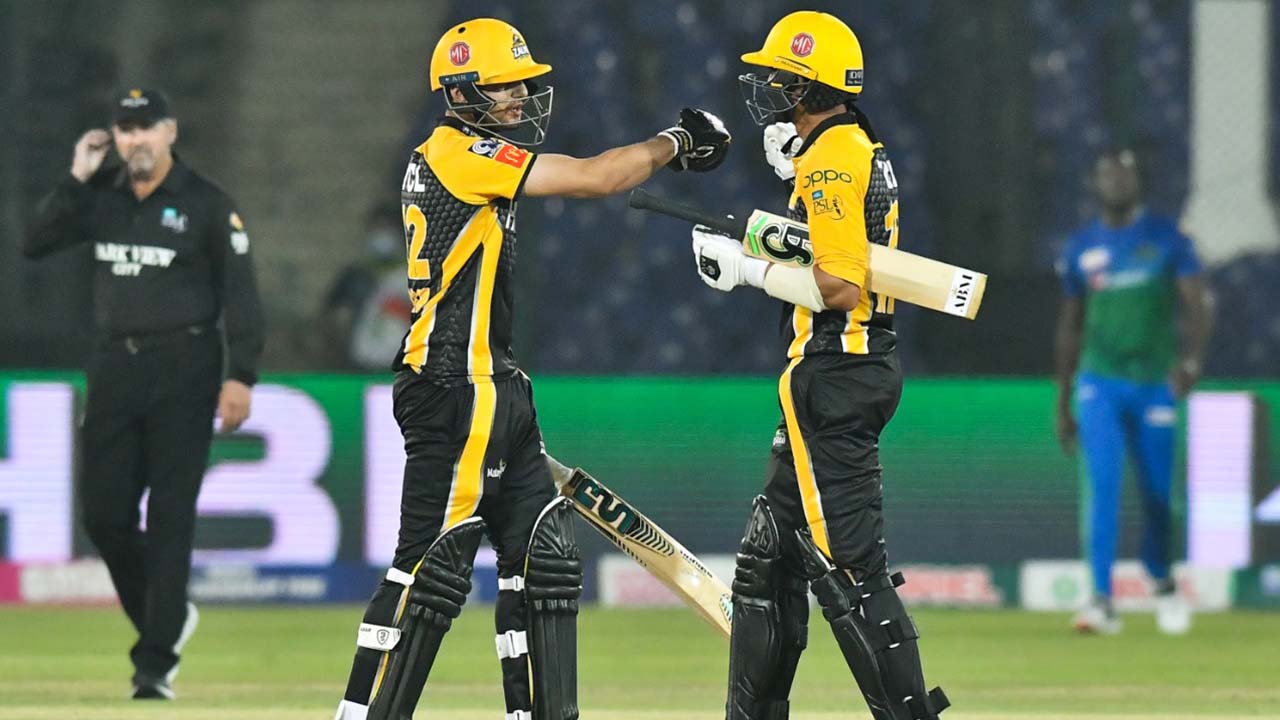