Former Pakistan captain Imran Khan has won a poll on Twitter regarding the greatest captain conducted by the International Cricket Council (ICC).

A total of 536,346 votes were recorded in which Khan earned the majority with 47.3 percent. It was a neck-on-neck battle with Kohli who received 46.2 percent of votes. De Villiers stood third with 6 percent and Lanning was handed the wooden spoon with 0.5 percent of votes.

Earlier, ICC shared the averages of all four candidates as a captain. The figures showed that Khan had an average of 25.43 with the bat and 25.53 with the ball in Test format before captaincy but it improved to 52.34 with bat and 20.26 with the ball after being handed the captaincy.

Meanwhile, Kohli holds a stupendous ODI average of 73.88 as captain and 51.29, not as the captain of the Indian team. 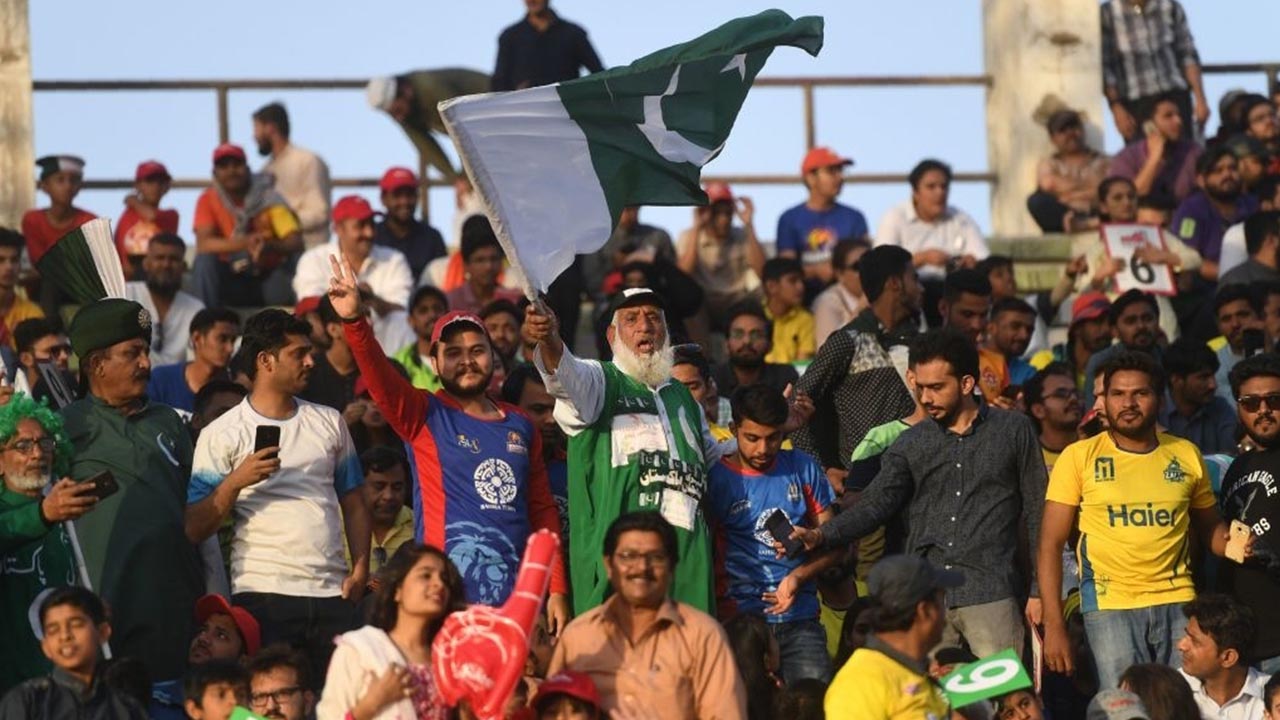 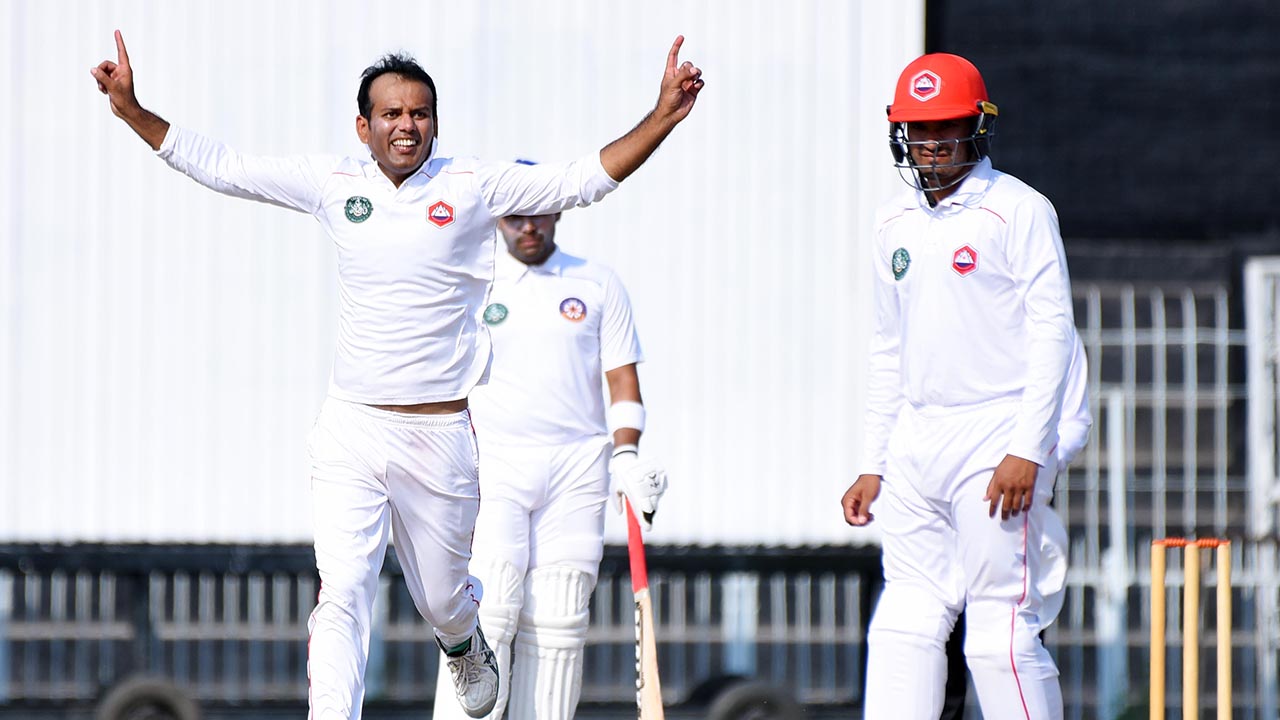