The ongoing National T20 Cup 2020 is providing a lot of match practice to the young and senior players of the country. While the tournament is being played with full intensity and passion, the Pakistan Cricket Board (PCB) has confirmed that a local player reported a corrupt approach and they have started the investigations.

The player who was approached has directly reported the incident to the PCB and the board wants to include Federal Investigation Agency (FIA) in order to take out the intricate details of the matter.

“I have spoken with the player to compliment and thank him for following the PCB Anti-Corruption Code and reporting the approach to the anti-corruption officer,” said Lt Col (Retd) Asif Mahmood, PCB Director – Anti-Corruption and Security.

The PCB Director seemed quite happy at the way this particular player handled the situation and was quick to report it to the board.

“This is a testament of our regular anti-corruption education sessions as well as the player’s clear understanding of the Code and his obligations under such a situation. This also reflects the trust and confidence the players have in the PCB Anti-Corruption Unit, which is very satisfying and encouraging for us.” he added.

He further stated that some sensitive information has been carried out by the anti-corruption unit of the PCB and they’re forwarded to the FIA.

“Following the report, the PCB Anti-Corruption Unit carried out its own probe and unearthed some sensitive information, which has been forwarded to the FIA, which has the required expertise, resources, capabilities and powers to investigate such matters,” he said.

Mahmood couldn’t share the details of the incident for obvious reasons and stated that the PCB needs to act responsibly here.

“As we cannot jeopardize an ongoing investigation, it will be inappropriate for us to share any specifics of the approach. However, the PCB as a responsible member of the International Cricket Council will continue to keep the game’s administrative body abreast of the progress in investigations as part of our information-sharing approach.” he concluded. 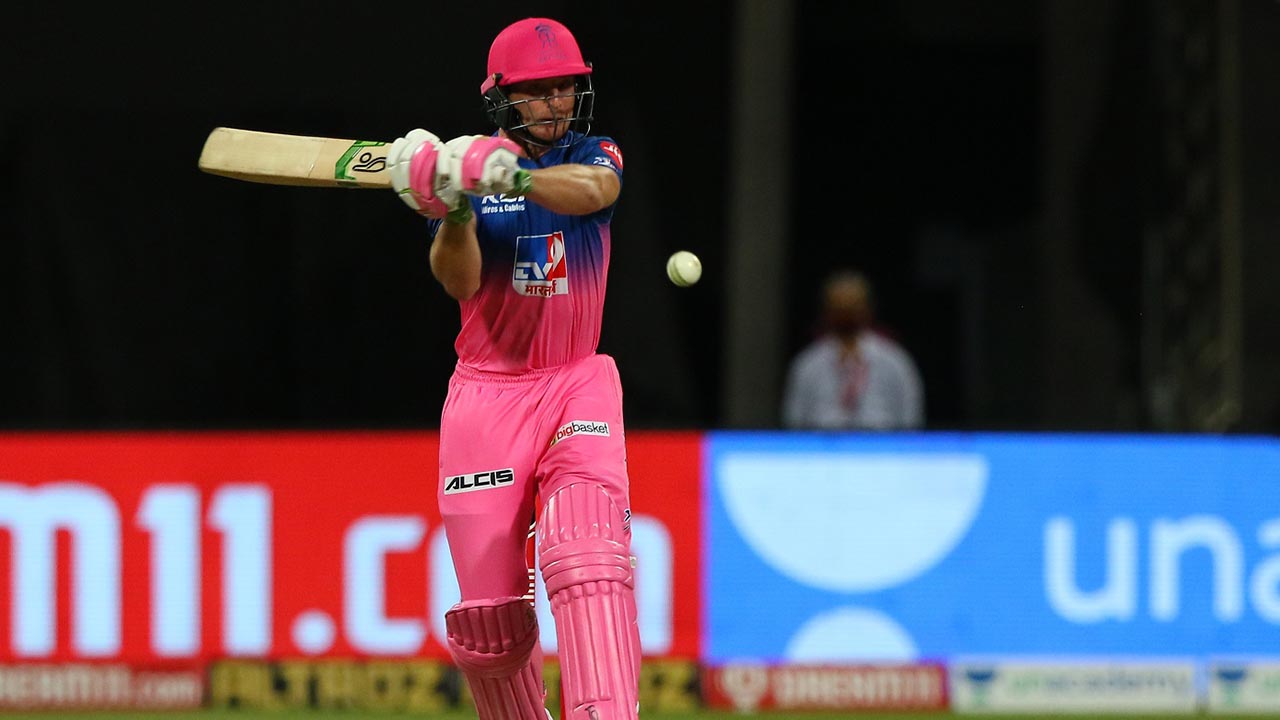