Representatives for England players will continue talks with the England and Wales Cricket Board (ECB) over how to help the game during the coronavirus pandemic, though they have not received any demands from their employers to take a pay cut.

Having already revealed this week that they will provide a £61million support package to help ease the financial issues caused by the COVID-19 crisis, the ECB announced on Wednesday measures to reduce employee salaries as they aim to protect jobs in the long term.

Chief executive Tom Harrison has agreed to take a 25 per cent cut, while members of the executive management and team board will see their wages lowered by 20 per cent.

A report by ESPNcricinfo earlier in the day suggested the England squad had so far declined an invitation to follow suit, though all-rounder Ben Stokes called the story “utter lies" on Twitter.

In a statement, the Professional Cricketers' Association (PCA) said discussions for both the men's and women's team continue with the ECB over "all aspects of the game", including contracts.

"Contrary to media speculation in communication this week, the ECB confirmed to centrally contracted players that there would not be any demands placed on England players to take any wage reductions to their central contracts.

Limited-overs captain Eoin Morgan made clear he is “extremely willing to help” amid the global crisis, with the English season not scheduled to start until May 28 at the earliest.

"In the extremely uncertain times at the moment where nobody seems to have any answers about the actual impact it will have on international cricket, English cricket, county cricket - I'm open to absolutely everything," Morgan said.

"I'm very aware of how serious the situation is, I'm very aware that everybody will be affected from top to toe within the game and every sport, so I'm open to helping when and where I can." 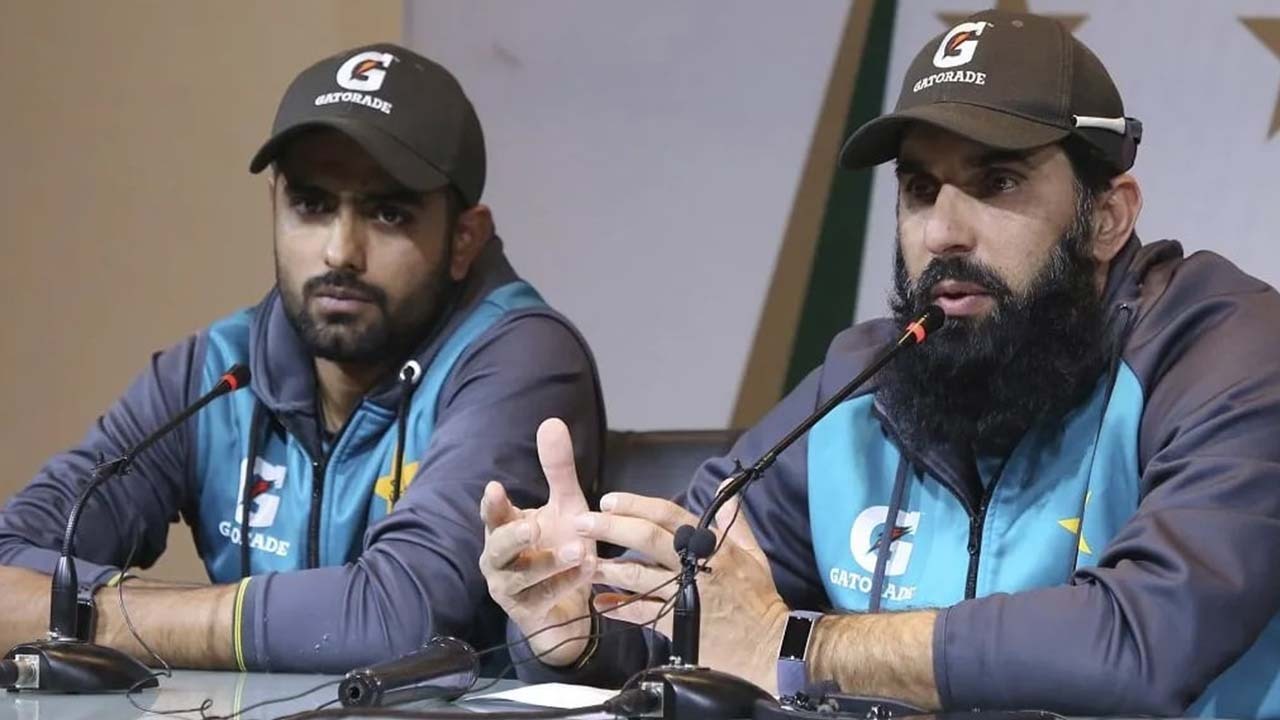