T20 World Cup fate to be decided on March 29

T20 World Cup fate to be decided on March 29 The seventh edition of the ICC T20 World Cup is scheduled for Down Under later this year in October. However, things are not looking good for the hosts as they are fighting against the outbreak of Coronavirus Pandemic.
The T20 World Cup is just a couple of months away and the international border of Australia has been closed for at least six months. This problem has tempted the International Cricket Council (ICC) to hold a teleconference among its international members on March 29 to decide the fate of the tournament.

With more than 2000 cases in Australia reported so far, it is extremely hard to say whether the Kangaroos will get things in place before the start of the mega event. Nonetheless, the CEO of Cricket Australia Kevin Roberts is pretty hopeful of hosting the tournament as per the original schedule.

“We’re really hoping that all forms of sport can be played again in a few weeks’ or a few months’ time,” Roberts said late Tuesday.

“None of us are experts in this situation obviously, so our hope is that we’re back in very much normal circumstances come October and November when the men’s T20 World Cup is to be played and at this stage we’re planning on November 15, to have a full house at the MCG (for the final) to inspire the world through men’s cricket as the women’s cricketers did here,’’ added the Cricket Australia (CA) chief.

Due to the global outbreak of Coronavirus Pandemic, several sporting activities have been postponed around the world including the fifth edition of the Pakistan Super League (PSL) 2020. 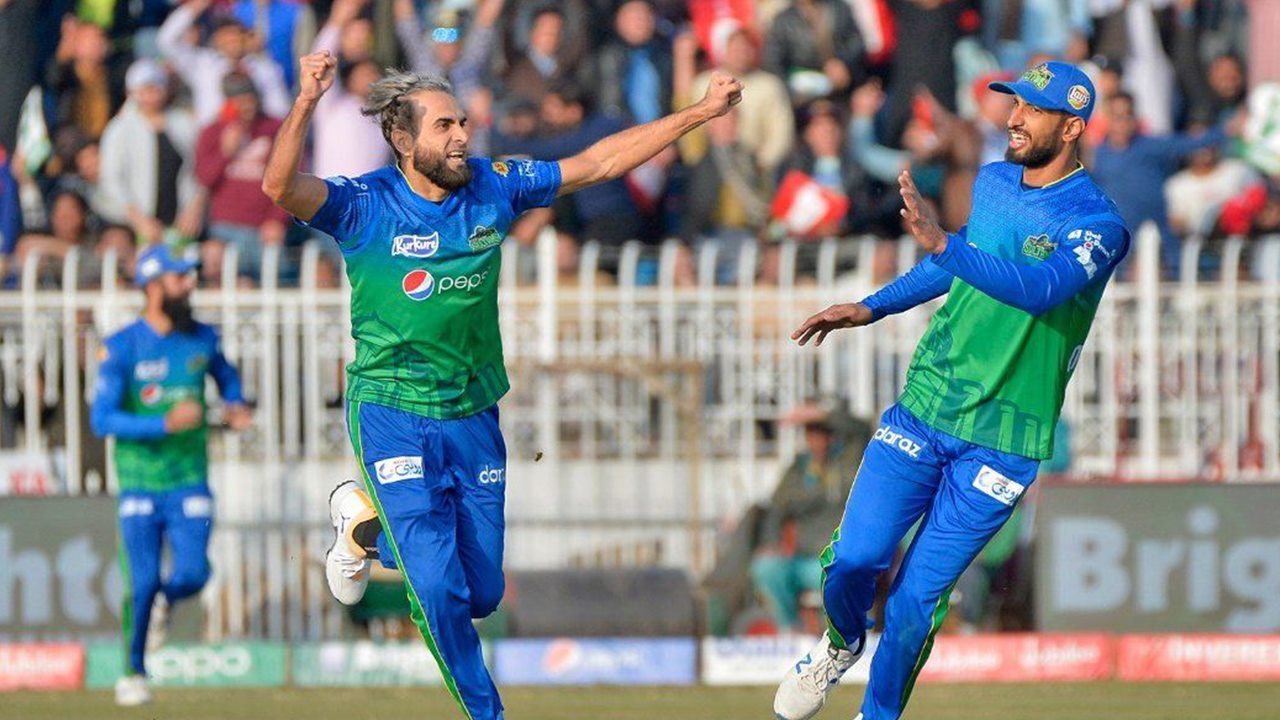 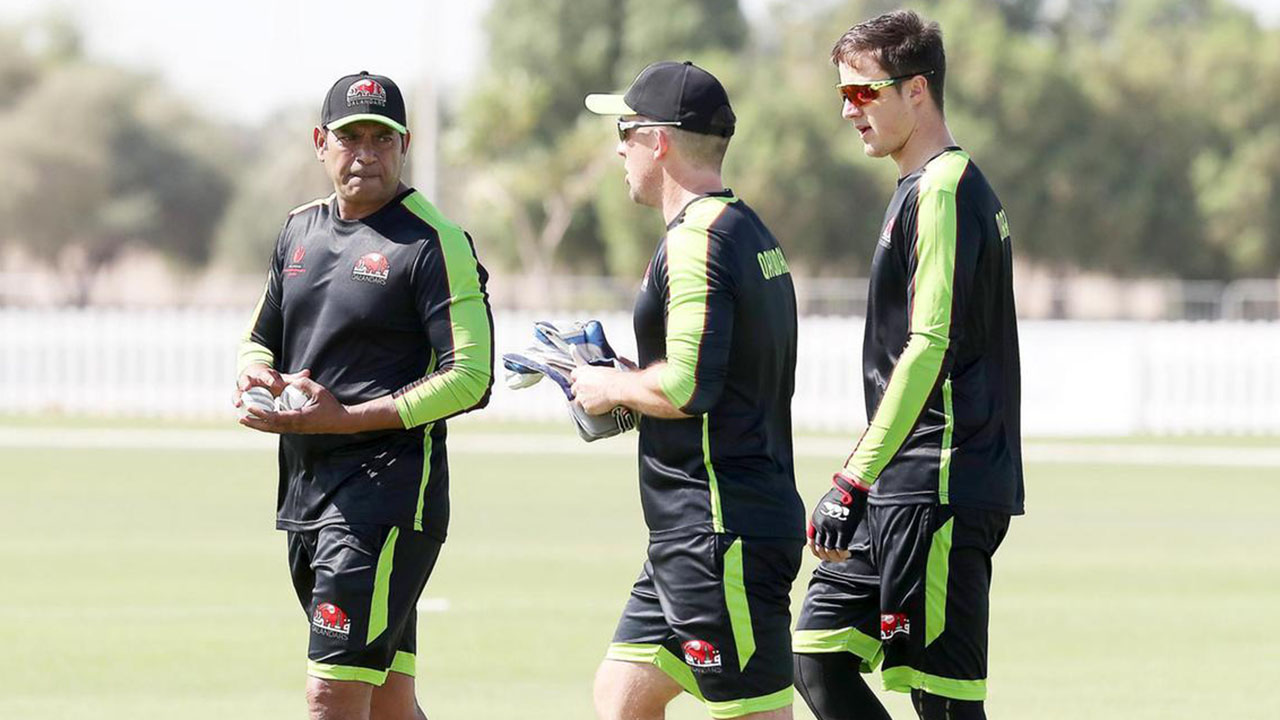 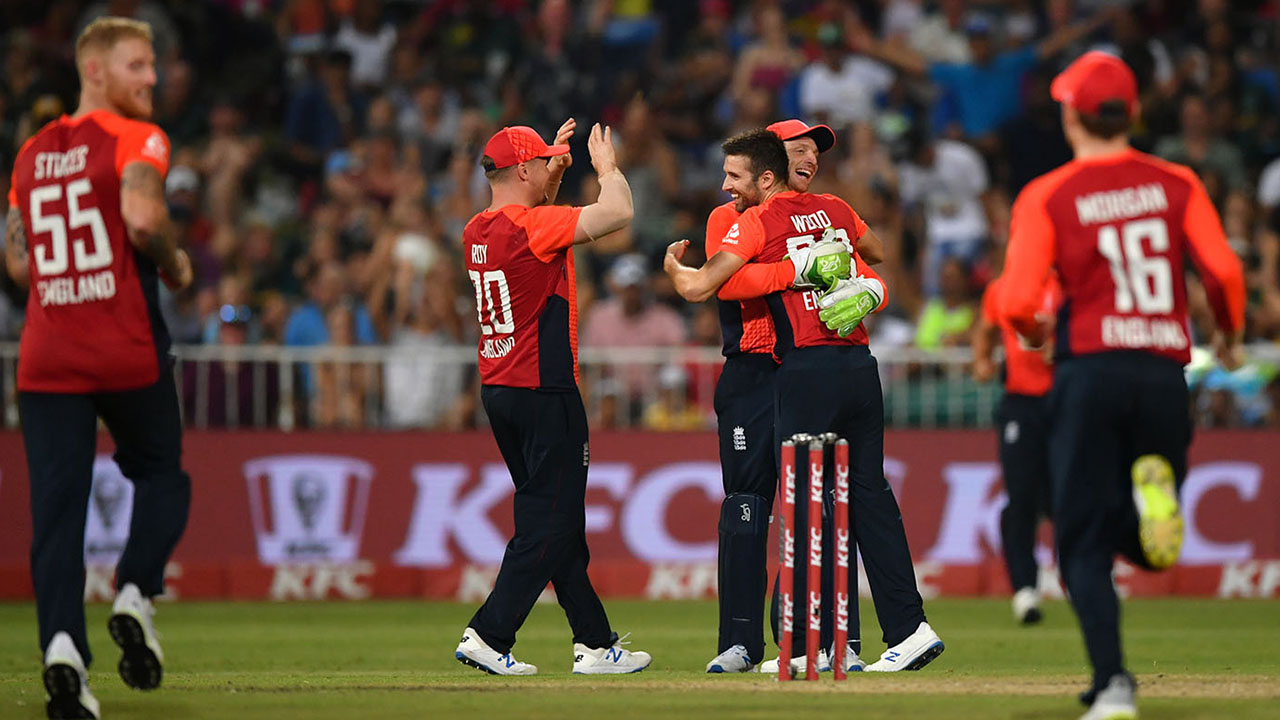 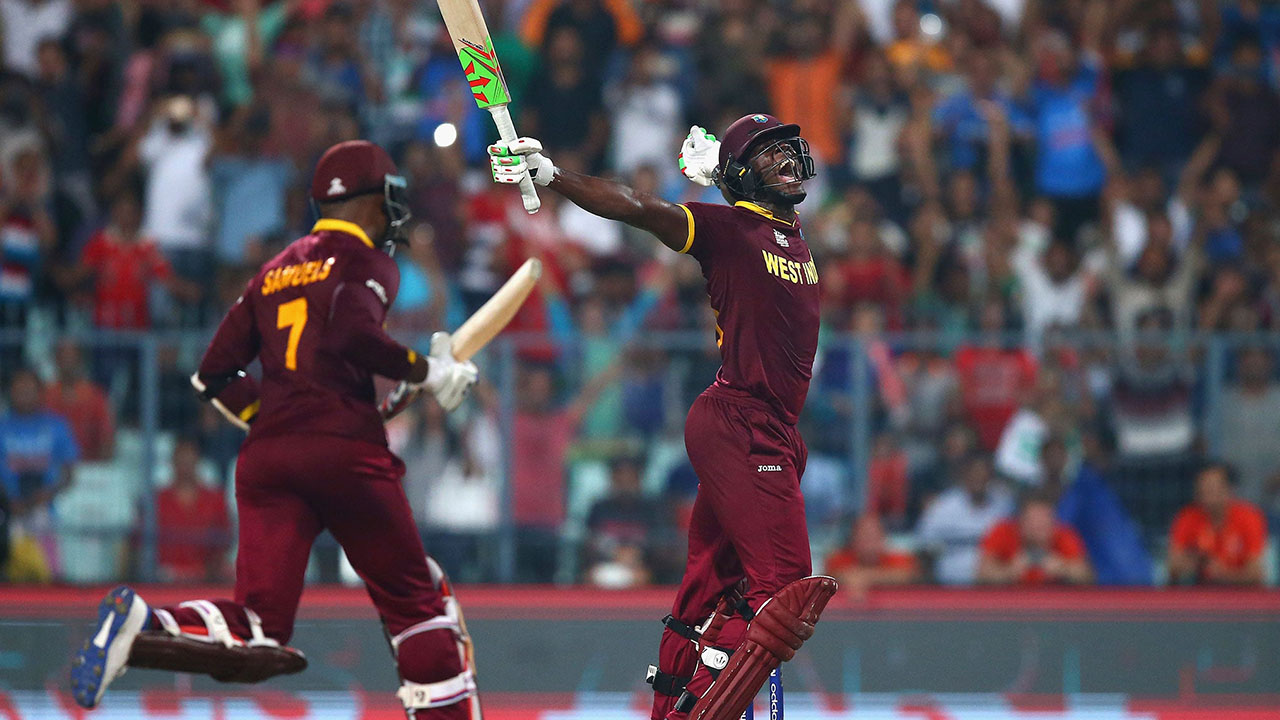