Warner hungry to score runs all the time after latest century

Warner hungry to score runs all the time after latest century David Warner said he has the "hunger and desire to score runs all the time" after his breathtaking hundred led Australia to a crushing ODI win over India.

Warner and captain Aaron Finch both posted stunning unbeaten centuries to seal a remarkable 10-wicket victory in the first match of the ODI series in Mumbai on Tuesday.

After India were dismissed for 255 at Wankhede Stadium, Warner blasted 128 (not out) and Finch scored 110 (not out) as Australia reached the target with 12.2 overs to spare.

Warner became the fastest Australian to 5,000 ODI runs in just 115 innings with his 18th 50-over ton and the star batsman savoured the performance.

"I have a hunger and a desire to score runs all the time," Warner, 33, said afterwards.

"I'm really making the most of it at the moment, my feet are moving well. I'm getting my head over my front leg. Weight is going through the ball.

"When you are in that kind of form and touch and everything is going well for you, you have to make sure you are practising the same and doing all the hard work."

Warner has been in devastating form for Australia over the summer, with scores of 335 (not out), 154, and 111 in Test series against Pakistan and New Zealand, while he celebrated his maiden Twenty20 century against Sri Lanka.

After a forgettable Ashes campaign in England where he managed just 95 runs at 9.50 last year, Warner added: "It's not by fluke that I'm coming out here and doing what I am doing.

"I look back at the beginning against Pakistan, I trained a lot going into the first Test match," Warner said.

"JL [head coach Justin Langer] noted to me I had been batting for almost two hours in that session which is unlike me.

"I didn't play a Shield game leading in and I felt like I needed to bat time. It put me in real good stead for the summer." 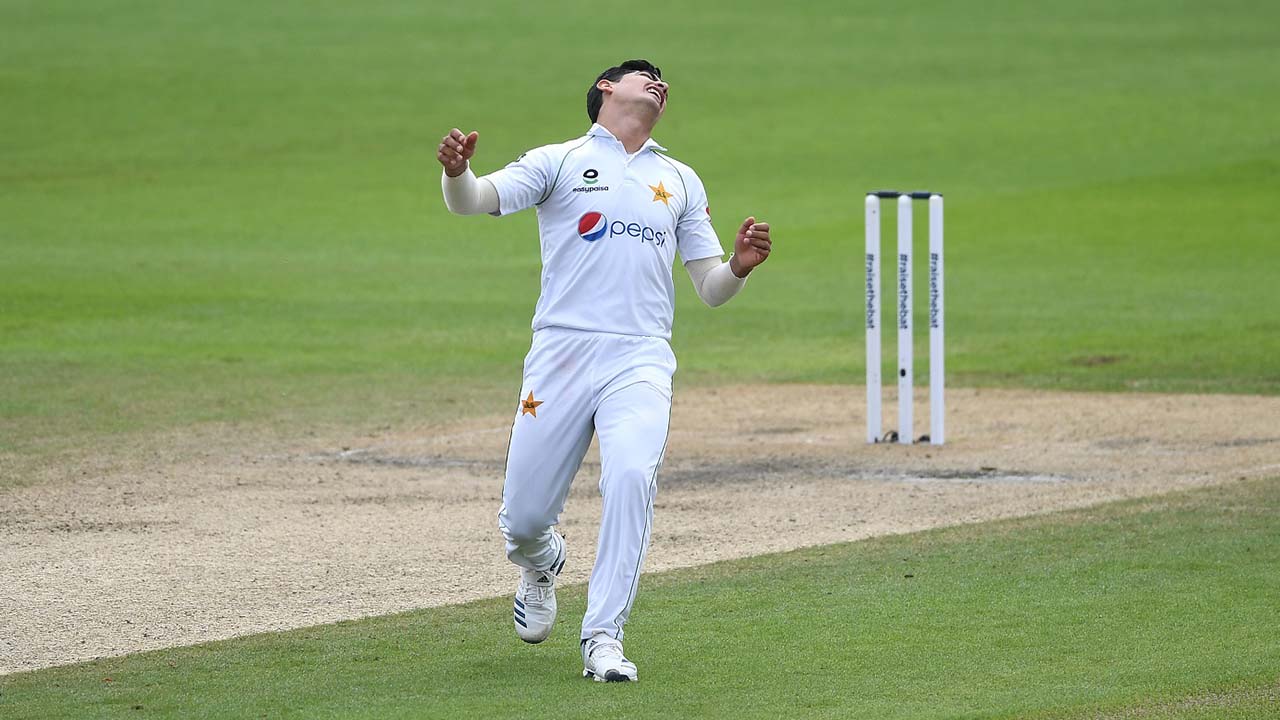