Former Pakistan batsman Nasir Jamshed will face trial in United Kingdom (UK) after being accused of involvement in a spot-fixing conspiracy in the Pakistan Super League.

Both men had previously denied the offences, but changed their pleas this time. The pair pleaded guilty to offer financial incentives to the players in PSL from November 2016 to February 2017 while convincing them to intentionally underperform.

They also admitted the same charge in relation to players taking part in the Bangladesh Premier League between November 2016 and December 2016.

Whereas, Nasir Jamshed denied being part of the fixing ring which intended to influence the PSL. The case against him will commence him on Tuesday as the prosecutors present their arguments.

Pakistan Cricket Board (PCB) suspended Jamshed for violating anti-corruption code during the second edition of the PSL in 2017. He was arrested by the British National Crime Agency in relation to the same investigation but was later freed on bail.

In 2018, Jamshed was handed a ten-year ban by the PCB and barred from holding any official position in cricket or management.

The PSL spot-fixing scandal also saw Sharjeel Khan being banned for five years, with two and a half years of his punishment suspended. 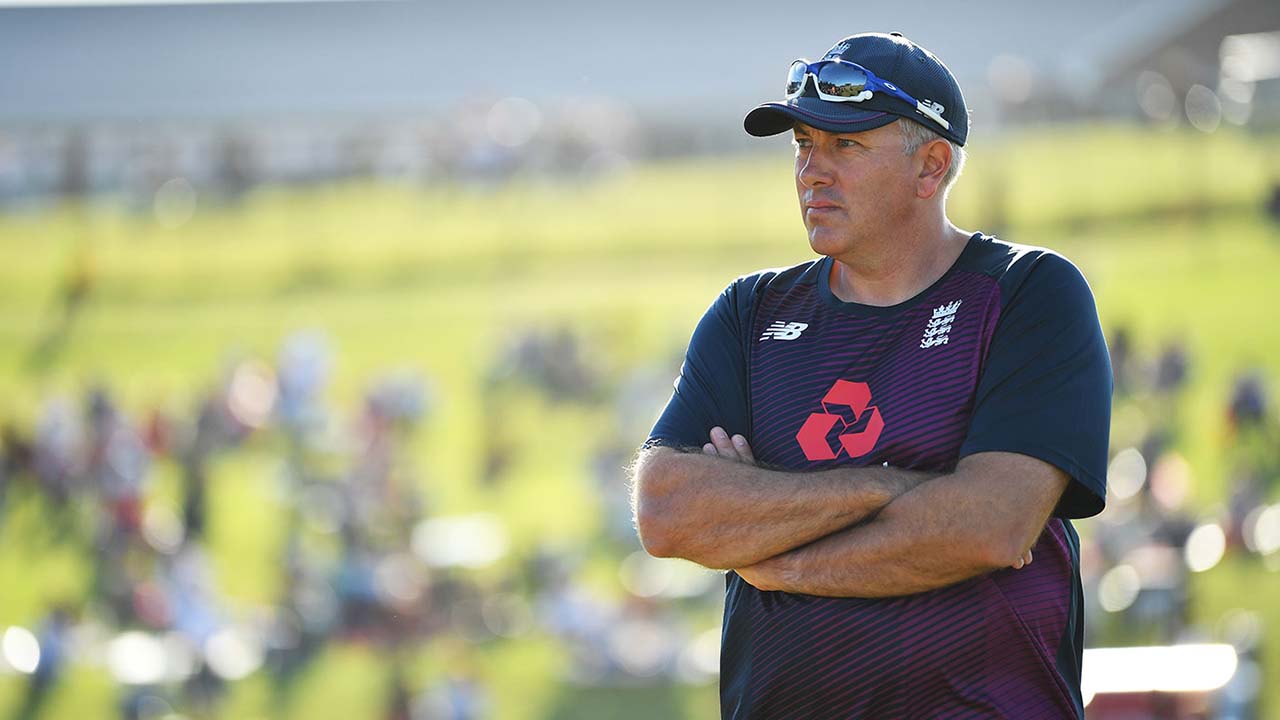