England captain Joe Root backed Jofra Archer to bounce back after the paceman struggled to have an impact in the 1-0 Test series loss to New Zealand.

Archer finished with just two wickets at an average of 104.50 as England lost the series after the second Test was drawn in Hamilton on Tuesday.

But Root backed the 24-year-old, who saw Joe Denly drop a simple chance to dismiss Kane Williamson off his bowling on day five, to respond.

"He's found out that Test cricket is hard. You sometimes don't get the rewards you deserve in Test cricket," he told Sky Sports.

"He is a fantastic talent and there's no doubt he's going to contribute to England in Test cricket.

"I expect him to bounce back quite quickly. He's a fast learner."

Williamson and Ross Taylor made unbeaten centuries at Seddon Park before the rain arrived, leading to a drawn second Test.

Root was unsurprisingly left disappointed after the series loss, saying: "It was a frustrating day.

"I thought we tried everything as a bowling group, a couple of chances didn't stick. I thought we were forcing the issue a lot of the time."

Black Caps captain Williamson praised his team after holding on for a draw on a flat pitch in the second Test.

"It was a great fighting effort over the last couple of weeks. We know how strong the England side is. To lose both tosses but to keep showing that fight was really pleasing to see," he said.

"The first match for us was a fantastic victory. To come here and back it up with another strong performance was really pleasing." 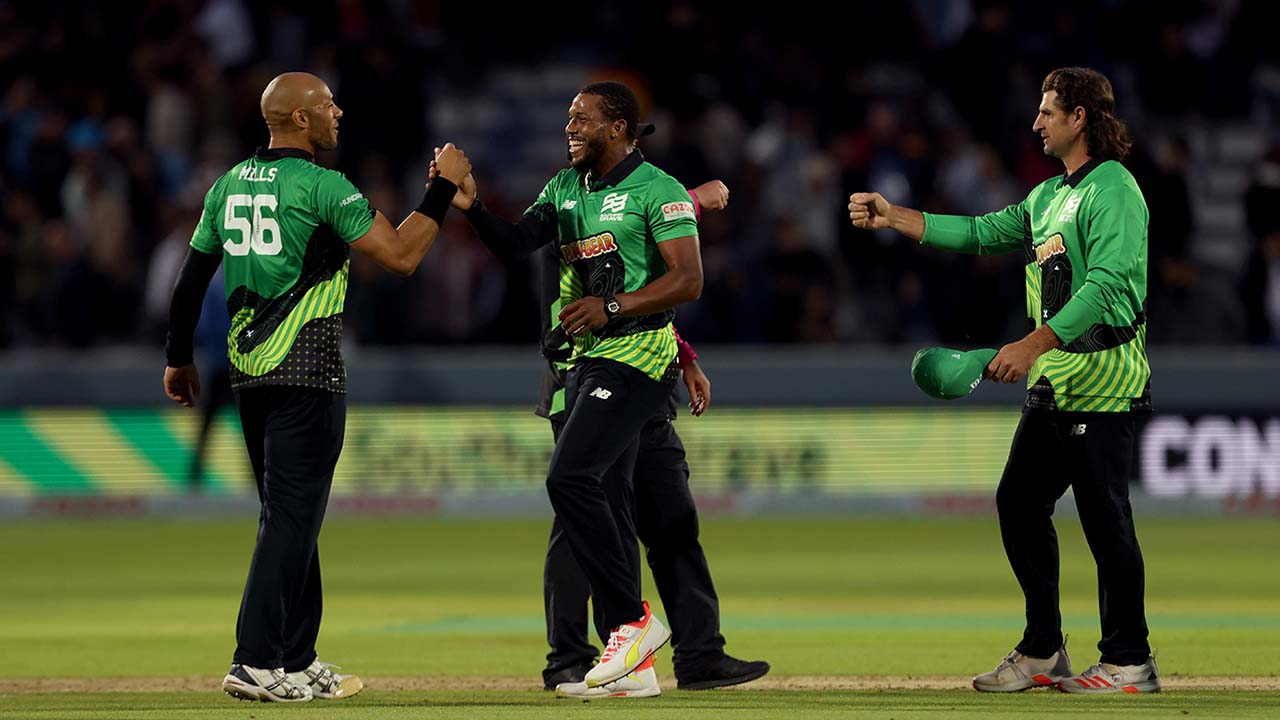 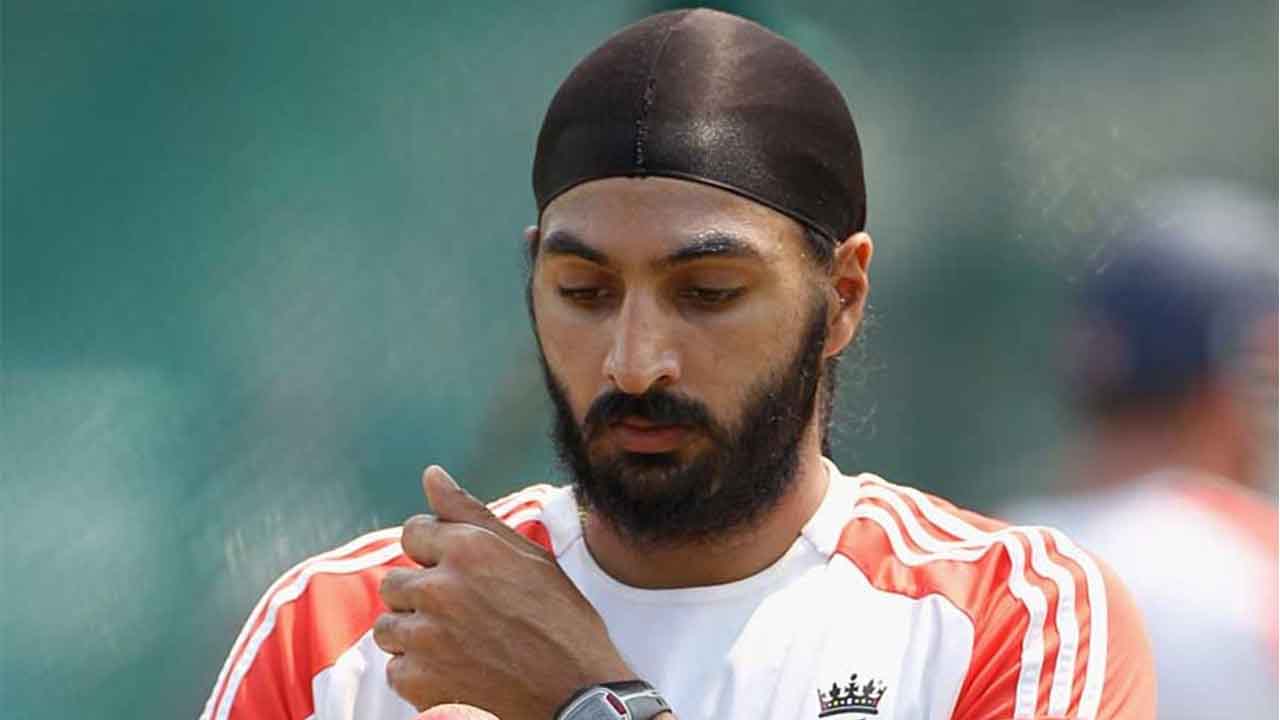 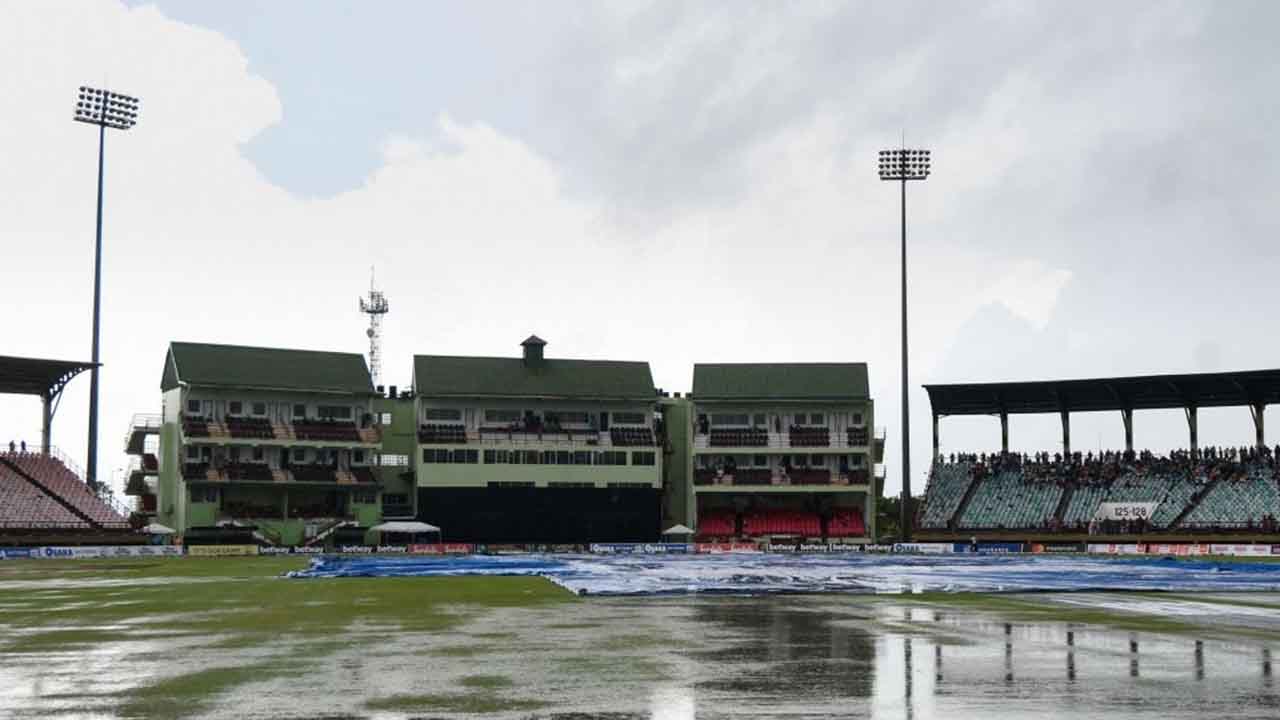 Third West Indies-Pakistan T20I called off due to wet outfield 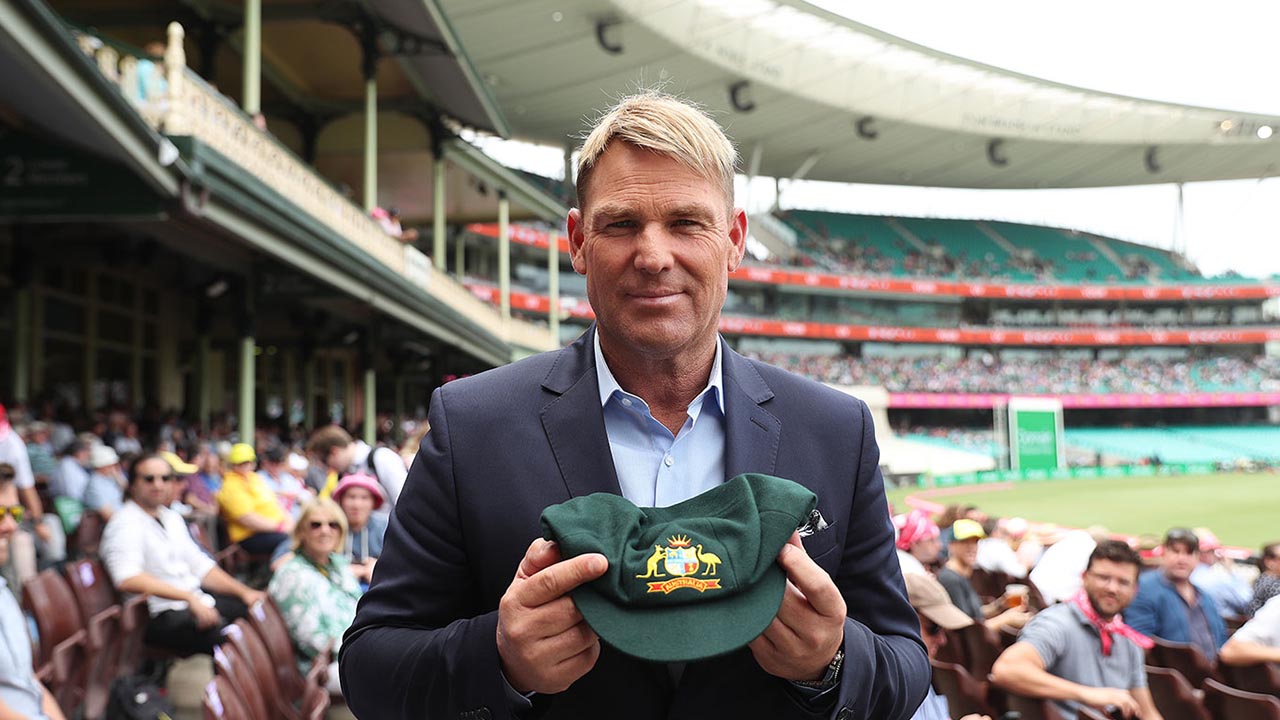