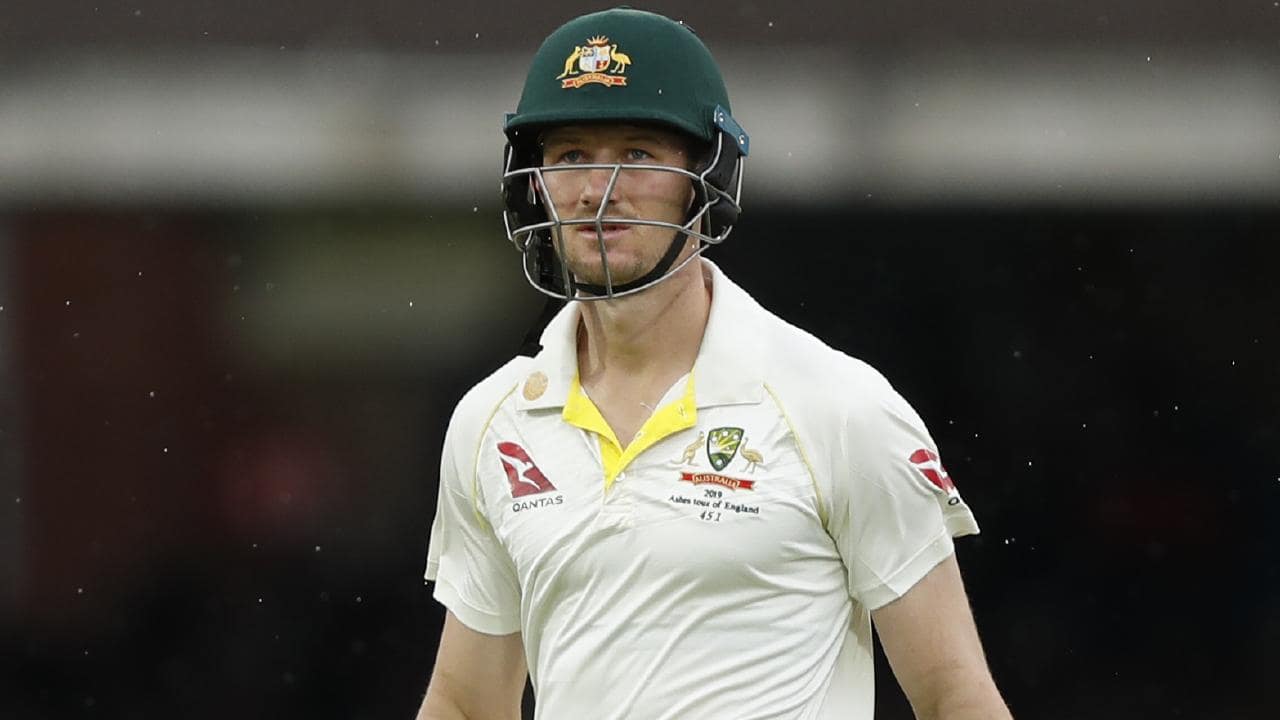 Cameron Bancroft has been dropped by Australia in what is otherwise a settled Test squad to face New Zealand.

Australia recorded innings wins in both Tests against Pakistan and opted to name a 13-man squad for their three meetings with the Black Caps.

Bancroft has struggled in the Sheffield Shield and his omission was the only change to the squad named to face Pakistan.

"As we said prior to the Pakistan series we are striving to maintain a core group of players. The performance of the team against Pakistan was very impressive across all areas, while there is always some room to improve," Australia national selector Trevor Hohns said in a statement on Tuesday.

"David Warner has been in exceptional form with the bat. The support he received from Joe Burns in Brisbane and Marnus Labuschagne in Adelaide was exactly what we had been asking for from the top order. They delivered, setting up both matches in what was an outstanding all-round performance.

"We are backing the current batting line-up to continue their form across the next three Tests. Whilst not a part of this squad, Cameron Bancroft remains one of the standby players. Similarly, depending on conditions, we reserve the right to add a player to the squad at any time during the series.

"Michael Neser and James Pattinson will continue as cover for Pat Cummins, Mitchell Starc and Josh Hazlewood through the series. Michael will play for Queensland against New South Wales in the Marsh Sheffield Shield game at the SCG, as James did last week for Victoria."

The first Test between Australia and New Zealand will begin in Perth on December 12 before matches in Melbourne and Sydney. 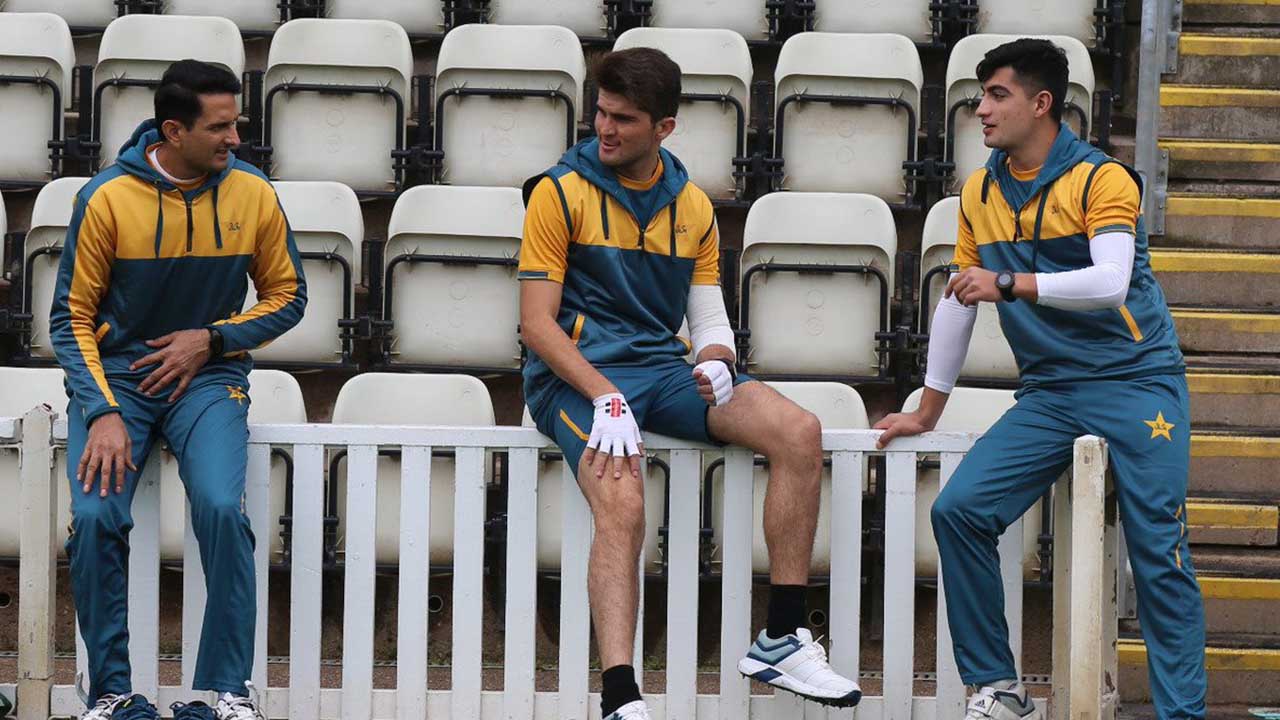