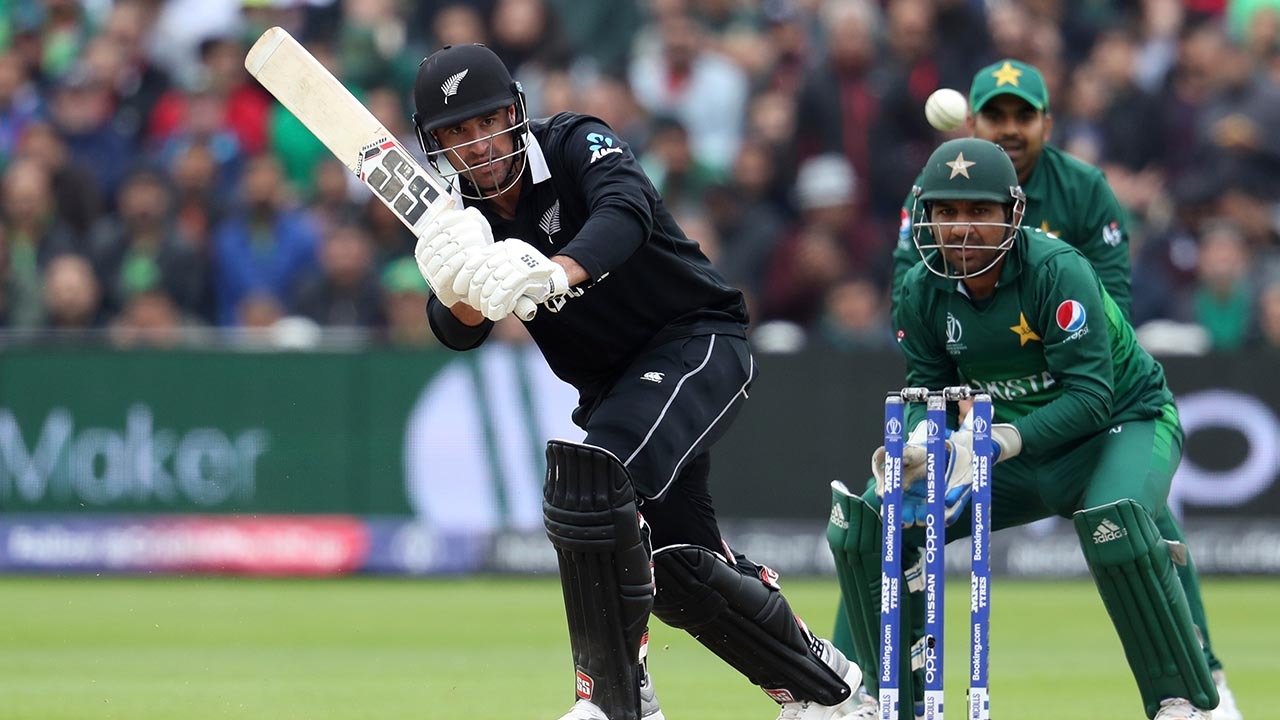 Pakistan’s much-awaited tour of New Zealand kick-starts on December 18 with the first T20I at the iconic Eden Park. There has been tremendous anticipation surrounding the series given the cutthroat nature of the two T20I outfits. The last time the Men in Green were in New Zealand’s shores, they managed to churn out a 2-1 series victory over the hosts.

Pakistan have been in the country for nearly a month, now, and it has been all erratic, thus far. They were snapped with a bitter quarantine period after at least six of their players returned positive results for COVID-19. If that wasn’t enough, the whole team was issued a final warning by the New Zealand Ministry of Health for breaching bio-bubble protocols. The start of the business at hand, at last, must come as a relief for the tourists as they look to take on an inexperienced looking New Zealand side for the first T20I.

Both teams are without their talismanic captains – Kane Williamson and Babar Azam. While the former is set to return from his paternal leave for the remaining two T20Is, Babar has been ruled out of the whole series as he is nursing a broken thumb. Williamson's absence means Mitchell Santner will get to lead his country for the 2nd time after his first outing as skipper against the West Indies was spoiled by rain.

Apart from their permanent T20I captain, New Zealand have several other notable absentees in Tim Southee, Trent Boult, Kyle Jamieson, Daryl Mitchell, and the injured Lockie Ferguson. Barring Ferguson, the other four players have been rested from Friday’s game owing to their workloads in the recently concluded Test series against the West Indies. New Zealand are, thus, considerably short on pace-bowling reserves for the series opener and have included the likes of Doug Bracewell and Blair Tickner to formulate a somewhat inexperienced bowling battery. They are also without Ross Taylor and Colin Munro – both of whom were not selected for the series as the selectors look to offer extended runs to in-form Devon Conway and Glenn Phillips. Promising quick from Otago, Jacob Duffy, could well be in for a debut at Eden Park on Friday.

Pakistan, on the contrary, have been dealt a severe blow with Babar missing out on all three matches. His absence leaves Pakistan relatively short of experience at the top of the order. Mohammad Hafeez, by far the most capped player in the side, may be slotted up - a difficult decision with two young guns in Abdullah Shafique and Haider Ali around. Shadab Khan, orchestrating Pakistan as Babar sits out, has morphed into a power-hitting all-rounder in recent times and could fancy promoting himself into the middle-order as he successfully and effectively did for Islamabad United in this year’s Pakistan Super League. Unlike New Zealand, Pakistan boast a strong pace-bowling battery for the series-opener and are expected to retain the trio of Wahab Riaz, Haris Rauf, and Shaheen Afridi as their frontline assaulters. Faheem Ashraf, an all-rounder who hasn’t really hit the best spot of his game yet can also be slotted into the side.

In recent times, Pakistan have had the wood over New Zealand in T20Is – winning all five previous contests between these two sides. They have also enjoyed an upper hand in Eden Park where the visitors have clinched two victories and suffered only one defeat. The venue is pretty much renowned for its batting-friendly surfaces and short boundaries – indicating towards an enthralling run-fest on Friday. The weather is expected to stay clear with no chance of rain playing spoilsport. 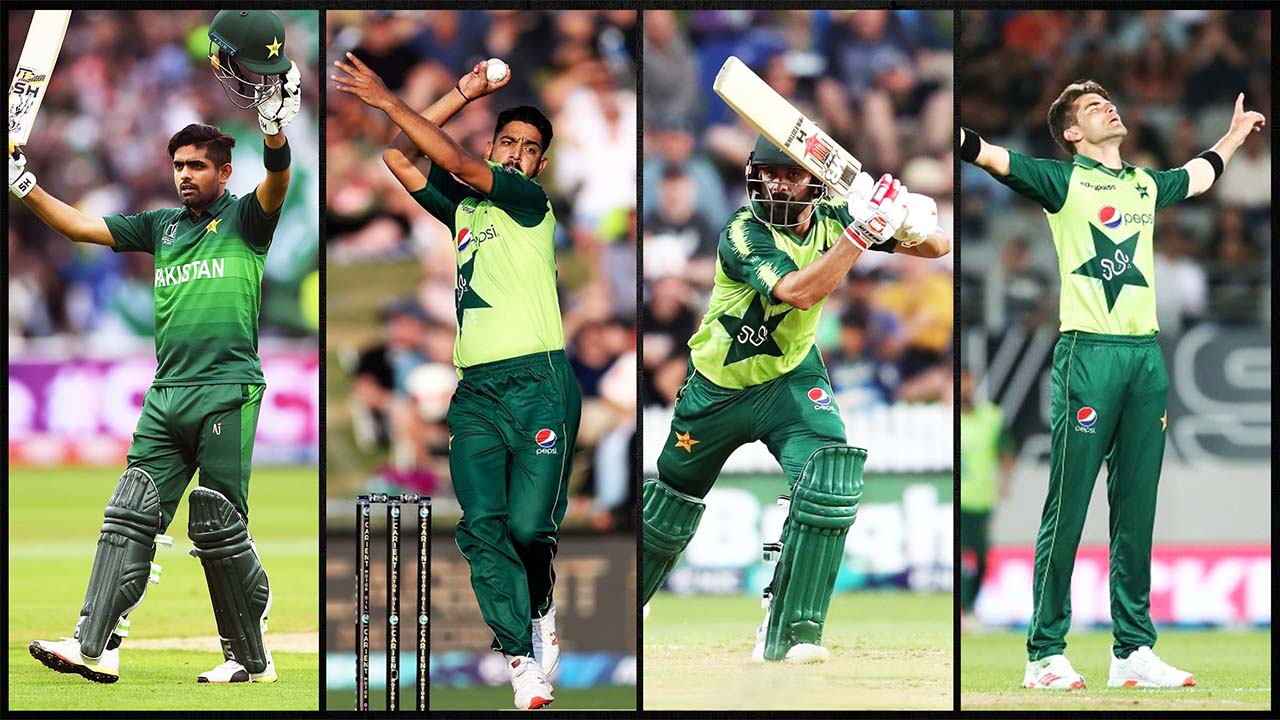 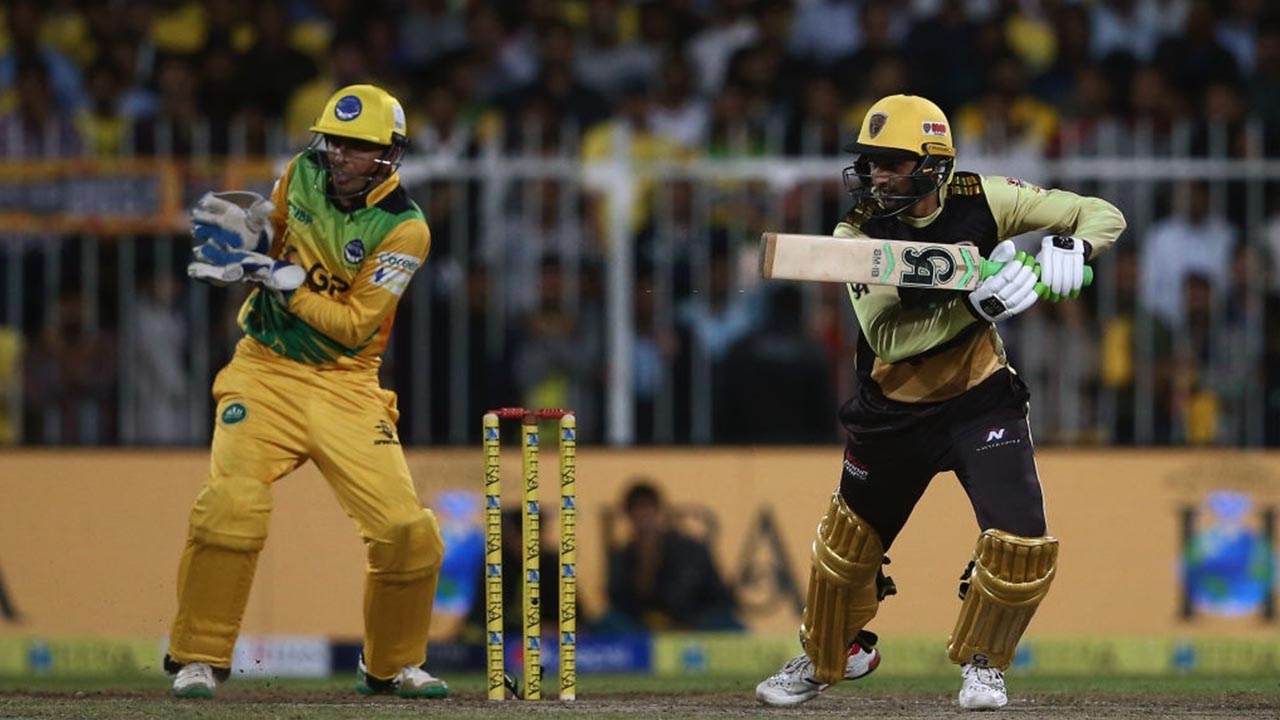 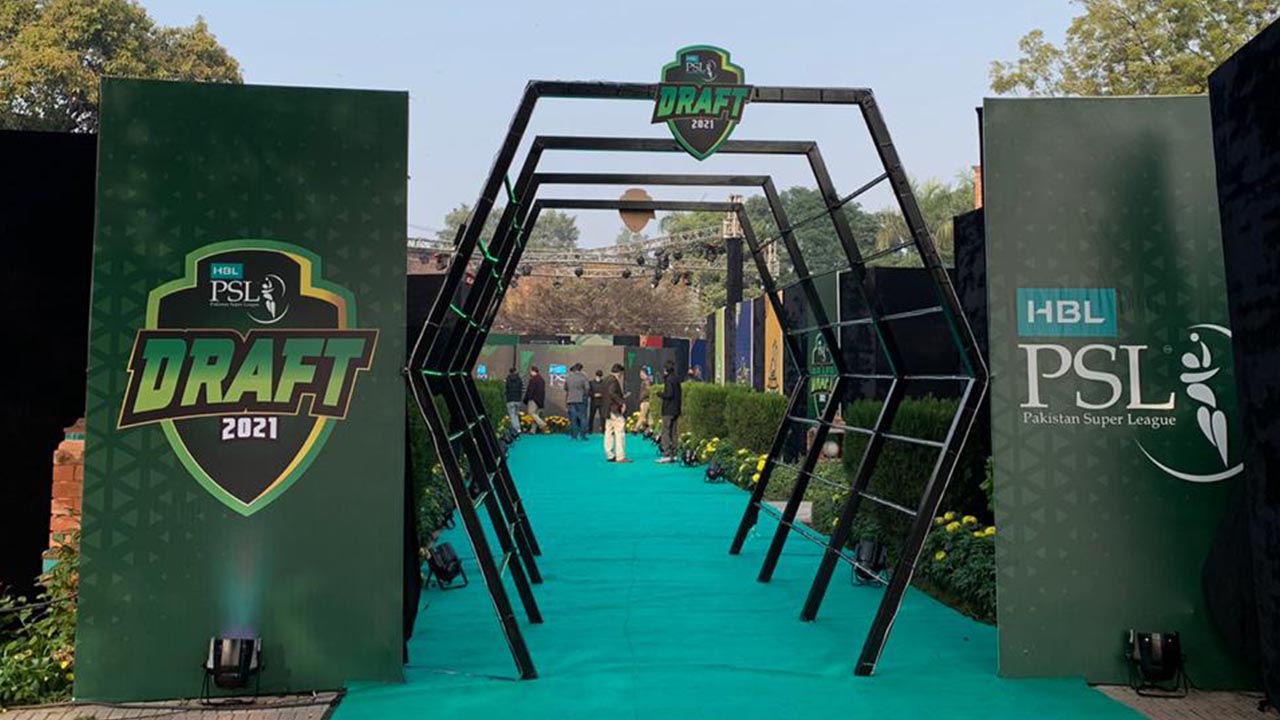