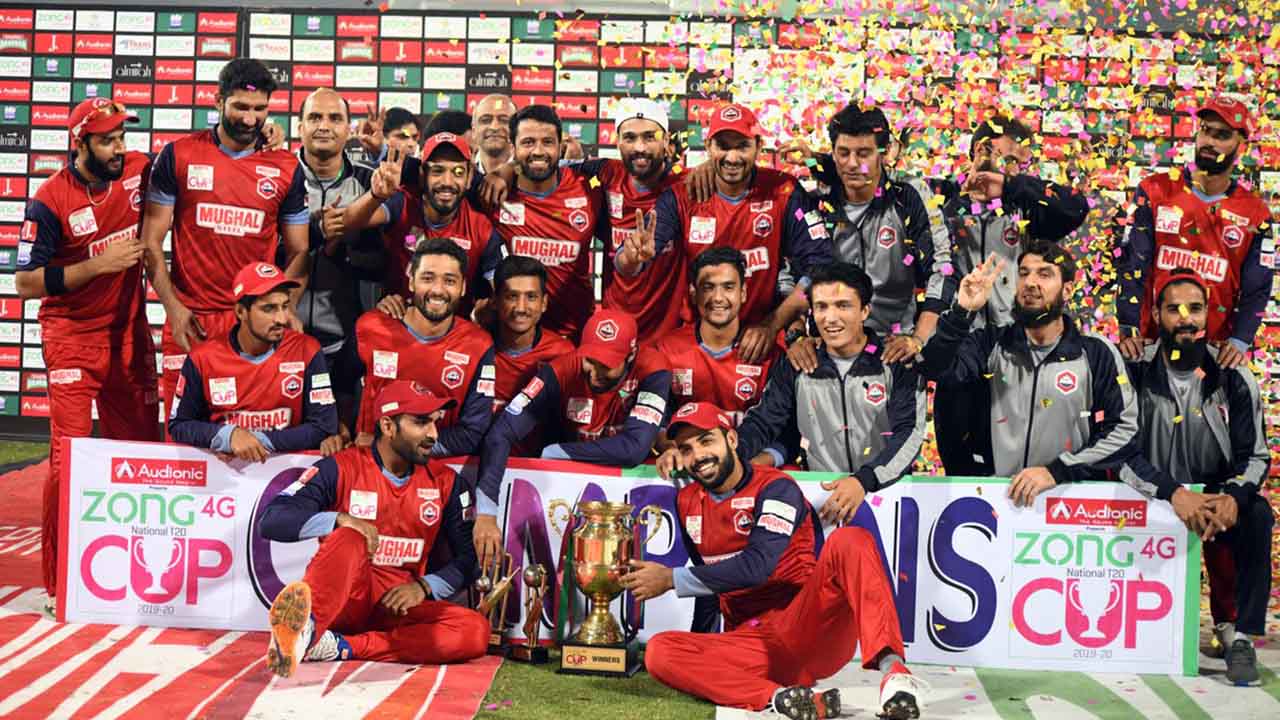 The history of T20 Cricket is quite rich and Pakistan was among the first few countries that endorsed the idea of having their own T20 competition domestically. As of September 2020, the PCB has arranged 16 National T20 competitions and the fans have witnessed some exclusive performances by both players and teams respectively.

The talented players of the shorter format were found in abundance in these tournaments and this is precisely the reason behind Pakistan's dominance at the international level in T20 format.

Pakistan is the most successful T20 team at the international level as they have won 93 matches and they were sitting at the top of ICC T20 rankings for more than two years.

As far as the history of the National T20 Cup is concerned, the most vital example of players rising through the tournament and going on to succeed at international level is that of the former legendary off-spinner Saeed Ajmal. He took three wickets in the final against Karachi Dolphins in 2005 for victorious team Faisalabad Wolves in Lahore.

The champion spinner went on to become the no.1 bowler in ICC T20 rankings and he was a vital force behind Pakistan's title victory in 2009 T20 World Cup where he grabbed 12 scalps. He's also the leading wicket taker in the National T20 Cup. The upcoming edition of the tournament is just a few days away, starting on 30th September with the first phase taking place in Multan and the second phase in Rawalpindi.

The first match is going to be played between the defending champions Northern and Khyber Pakhtunkhwa. The most successful team in the history of the tournament is that of Sialkot Stallions who have won 6 tournaments. Lahore Lions come in second place with 3 titles.

Lahore Lions, Sialkot Stallions and Faisalabad Wolves went on to participate in the Champions League T20. Lions got the big scalp of Mumbai Indians in Rajpur in 2014 edition.

Sialkot Stallions are world famous for their winning streak of 25 matches that they won between 2006 and 2010. It is the longest and biggest winning streak in the T20 history. They were crowned champions five consecutive times during that period. The National T20 Cup has produced some iconic performances over the years by both local and international players of Pakistan. The quickest half-century of the tournament was made by Imran Nazir in 2005 when he took the bowlers of Lahore Eagles to all parts of the Gaddafi Stadium. He reached 50 off just 14 balls and it is still, the fastest T20 50 scored in Pakistan.

Umar Akmal has also enjoyed some great performances in this tournament and his best came against Rawalpindi Region in 2016 when he struck a 100 off just 43 balls.

He also scored 34 runs of Yasir Arafat's over in that innings. Overall, the most successful batsman of the National T20 Cup history is Khurram Manzoor with 2235 runs at an average of 30. He also has three hundreds to his name along with Ahmed Shahzad.

Pakistan's wicket-keeper batsman Kamran Akmal is the only batsman in the tournament's history to reach a score of 150 in T20 cricket. He played the memorable innings against Islamabad Region at the Pindi Cricket Stadium in 2017. Former domestic off-spinner Irfanuddin holds the record of best bowling figures in an innings when he took 6-25 against Sialkot at the National Stadium Karachi. It was the semi-final of the 2005-06 edition.

Former Pakistan pacer Mohammad Asif holds the record of a cheapest five-for in the tournament's history and he enjoyed this memorable performance against Faisalabad Wolves when they were knocked out for just 98.