With the 13th edition of the Indian Premier League (IPL) set to be held in the United Arab Emirates, the countdown for the tournament's commencement has begun. Hundreds of players went under the hammer and got picked for what is certainly the most prestigious and celebrated T20 competition around the globe.
The million-dollar picks in IPL are often widely discussed and become household names in no time. However, as we have witnessed several times in the previous editions, the less renowned ones, who are usually deemed inadequate for the limelight, do rise to the occasion and take the cricketing world by storm.
Foreign players, in particular, constitute a prominent portion of any IPL outfit and there is no denying the fact that they are extremely critical for the success of any side. In this article, we shed some light on five unheralded overseas players who can prove to be potential match-winners in IPL 2020.
Fabian Allen - Sunrisers Hyderabad West Indies' Fabian Allen is an exhilarating prospect in the shortest facet of the game. In a somewhat distressing Cricket World Cup campaign back in 2019, Allen was one of the bright potentials which were identified during that mega-event.
The 25-year old all-rounder has been lauded for his immaculate control with the ball. Allen is renowned for bowling wicket-to-wicket and keeping things extremely tidy during the middle overs - something his economy of just 6.80 runs per over in T20Is demonstrates.
Cherry on top, Allen possesses the Caribbean-like power-hitting prowess despite his short stature. He can hit a long ball and a Caribbean Premier League (CPL) strike rate of a staggering 177 last year justifies that tag. Allen can prove to be a handful for the Sunrisers Hyderabad should they decide to use him down the order.
Harry Gurney - Kolkata Knight Riders 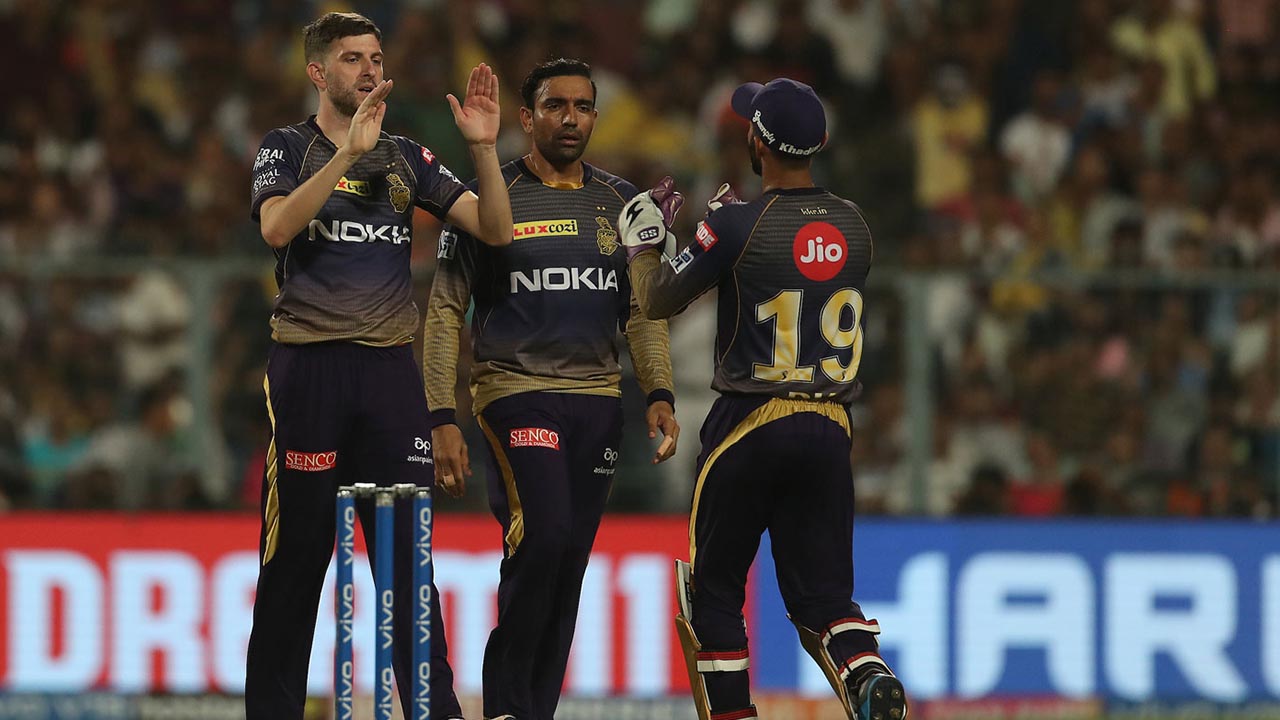 Kolkata Knight Riders (KKR) have got their hands at a T20 bowling specialist, Harry Gurney. The English seamer has been highly sought after in T20 competitions around the globe in recent years.
The left-armer's success in T20 leagues has a lot to do with the bag of tricks and the repertoire of variations and slower-balls that he carries up his sleeves. Gurney was the second-highest wicket-taker in last year's Vitality Blast - scalping 22 preys in just 12 outings. The 33-year old carried his brilliant form into the CPL where he further impressed with his exceptionally smart bowling.
Gurney's economy rate at the rear-end of a T20 innings is nothing short of extraordinary. The Nottingham player is likely to be a vital cog in KKR's campaign this year and could prove to be the x-factor for them.
Joshua Philippe - Royal Challengers Bangalore In ?20 lakh only, Virat Kohli and Royal Challengers Bangalore (RCB) have gotten hold of a dashing batsman and an agile wicketkeeper. The 23-year old Joshua Philippe has made headlines with his vast array of shots while batting at the top of the order.
Philippe emerged as a batting sensation in BBL 08 where the Western Australian young gun hit 304 runs at an explosive strike-rate nearing 160. The Perth-born player backed it up with a highly impressive run in BBL 09 where he was the third-highest run-getter with 487 runs.
RCB have a star-studded top-order and it remains to be seen whether Philippe features regularly for the Bangalore given the batting and wicketkeeping depth that they already possess. Philippe can prove to be extremely valuable for Kohli and co. if smartly utilized and may assist in making the difference for RCB, this year.
Keemo Paul - Delhi Capitals West Indian fast-bowling all-rounder, Keemo Paul has been retained by the Delhi Capitals for this year's IPL. Paul had a decent IPL season in 2019 where he took 9 wickets in 8 matches.
The Guyanese cricketer made headlines when he took a career-best 5 for 15 against Bangladesh in West Indies' T20 series in December 2018, helping the Calypso Kings end their losing streak after some tough months on the road.
The 22-year old is famed for his expertise of bowling those searing yorkers and treacherous slower deliveries at the death. Paul has also developed himself as a useful lower-order batsman and contributes crucial cameos. He had a silent CPL campaign this year - taking 9 scalps in 10 matches - but one expects a player of his caliber to not remain bogged down for too long.
Josh Hazlewood - Chennai Super Kings Josh Hazlewood is a mainstay in Australia's Test and ODI line-ups and is known for his pace, accuracy, and consistency. Despite being a clever and composed customer with the ball, Hazlewood has only featured in a handful of T20 matches.
The New South Wales native caught the eye of scouts when he was picked by the Mumbai Indians ahead of the 2014 edition, but he did not get to feature in a single match. Hazlewood pulled out of the IPL in 2015 and is, thus, yet to make his debut in the prestigious competition.
Chennai Super Kings (CSK) managed to seal the deal for the big right-armer at just ?2 crore. Given that other franchises in the competition have paid considerably larger sums for foreign pacers of similar caliber, Hazlewood's deal may prove to be a steal for MS Dhoni and co.