There is so much excitement surrounding the upcoming Test series between Pakistan and England. The series is going to be played under the new ICC guidelines behind closed doors.
However, the recent series between England and West Indies attracted a lot of viewership from around the world and that sets the tone for the much-anticipated series between the men in green and the hosts.
The last few series' between the two countries in England have been drawn and the new management of Pakistan is looking to come out on top this time around. If we talk about the strengths and weaknesses of team Pakistan then fast bowling has always been considered as one of the main weapons of the country.
The situation is also pretty much the same on this tour as the selection committee has opted for a plethora of young and experienced pacers to play a vital role in Pakistan's victory. In today's analytical piece, we're going to shed light on the individual stats and expectations from the pace attack of Pakistan on the forthcoming tour.
Mohammad Abbas: The right-arm from Sialkot has been one of Pakistan's most prolific wicket-takers in Test cricket since his debut in 2017. He ran riots against Australia in the United Arab Emirates (UAE) and also played a vital role in Pakistan's victory in Lord's Test against England in 2018.
He took eight wickets in the match claiming four in each innings. The way he swung the new ball in England two years ago should be on the back of his mind before going into the 1st Test at Manchester. The 30-year old has taken 75 wickets at a staggering average of 20.76 in just 18 Test matches.
Duke balls in England have always been helpful for pacers like Abbas that rely on swing and seam and he will surely look to repeat his heroics of 2018 tour once again.
Sohail Khan: Chief selector cum Head Coach Misbah ul Haq has brought back the veteran pacer Sohail Khan to the Test squad for the tour of England. He last played for Pakistan under the captaincy of Misbah in Pakistan's 2016 tour to England.
Sohail enjoyed a fantastic tour in 2016 where he took two consecutive five-wicket hauls in the 3rd and 4th Test match of the series. Since then, he hasn't been given many chances in the longer format of the game, and here he is, once again looking to repeat what he did four years ago.
Khan has also enjoyed a significant amount of success in the two intra-squad matches that were played between the 29-member squad of Pakistan. He took two five-wicket hauls in two consecutive matches. Sohail's form with the new ball has created a headache for the team management as far as the playing XI for the first Test match is concerned.
Shaheen Shah Afridi: 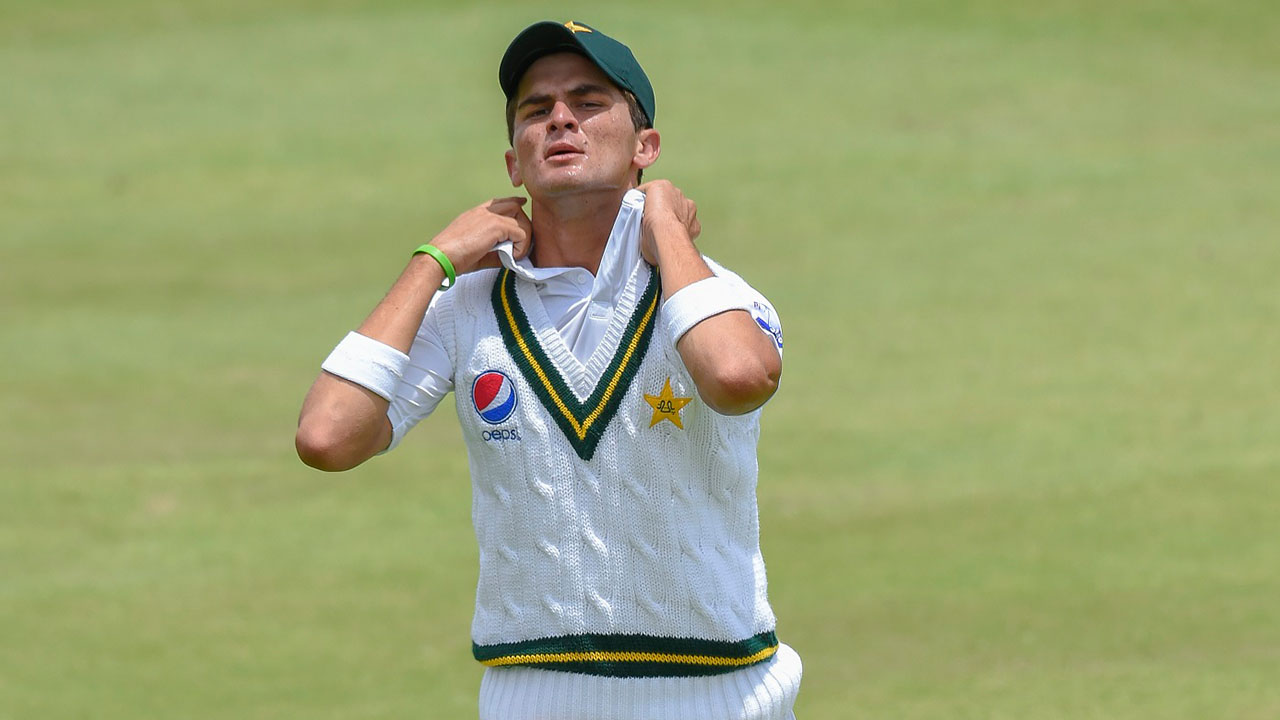 The exciting and lanky fast bowler from FATA is becoming Pakistan's latest pace sensation as he looks to cast his magic in the upcoming Test series against England.
Shaheen has been one of Pakistan's most consistent pacers in the recent past and his performances in the limited-overs cricket have been overshadowing his decent performances in Tests. Afridi made his debut in 2018 and he's been given a chance to lead the pace attack along with Mohammad Abbas in recent series.
The young pacer has responded beautifully to all the expectations as one can see a clear improvement in his performance graph since his debut. He made his Test debut in December 2018 against New Zealand in the UAE, where he could only manage to take three wickets.
However, Shaheen's performances continued to become better with time and he now has 30 Test wickets in just eight matches. He also registered his first five-wicket haul against Sri Lanka last year when the Islanders visited for a Test series in the country for the first time in ten years.
Shaheen has been particularly dangerous with the new ball as he has developed this ability to swing the bowl both ways and he can surely come in very handy against the rather inexperienced top order of England. The tall fast bowler will also look to get inspiration from his ICC World Cup 2019 heroics where he took 16 scalps finishing as the 2nd highest wicket-taker for Pakistan in the tournament.
Naseem Shah: Naseem Shah is another exciting prospect as far as the pace attack of Pakistan is concerned. The rookie pacer made his Test debut last year in Australia after he wreaked havoc in one of the practice matches.
The debut appearance of Naseem wasn't very impressive but he soon proved his worth in the home series against Sri Lanka and Bangladesh. He has taken 13 wickets so far in just four Test matches at a decent average of 26.
He also became the youngest pacer in Test match history to claim a five-wicket haul and a hat-trick against Sri Lanka and Bangladesh respectively.
The young pacer has been troubling the Pakistani batters during the intrasquad matches and Misbah and company see a potential threat for England in this new pace sensation.
Wahab Riaz: Senior paceman Wahab Riaz has taken his retirement back from Test cricket after consulting with chief selector and head coach Misbah ul Haq. He is now available for Pakistan for the three-Test match series and he can surely play his role if given a chance in any of the matches.
The left-arm paceman took a five-wicket haul on his Test debut against England at the Oval in 2010 and started off his Test career in style. However, his inconsistent performances across formats have kept him away from the Test squad and now he's back again to serve in the whites.
Wahab may not be in the plans for the first Test match but the management can surely benefit from his experience and pace if needed. The veteran of 27 Test matches has taken 83 wickets so far and he will surely look to capitalize on each and every opportunity.
Imran Khan Snr: Another veteran of domestic cricket Imran Khan Snr is also part of the 20-man Test squad announced by the team management. He made his Test debut for Pakistan against Australia in 2014 in the UAE and he's been one of Misbah's key pacers during his captaincy tenure.
Since the appointment of Misbah ul Haq as the Head Coach and Chief Selector, Imran made his comeback to the Test side for the tour of Australia last year. As far as his performance is concerned, Khan has taken 29 wickets in 10 Tests so far.
The veteran of 99 first-class matches is one of Pakistan's leading domestic pacers and his experience of swing bowling in the English conditions is surely going to come in handy for Pakistan. Although, we might not see him play ahead of the above-mentioned pacers as he is pretty much there as a backup pacer for Pakistan.