After being stunned by the Lahore Qalandars at the Gaddafi Stadium, the Karachi Kings are now eyeing a perfect revenge at home against their arch-rivals. The high-spirited Qalandars are in search of another victory and they are back to winning ways after emerging victorious in their last three matches.

The Karachi Kings are situated at the no.5 spot in the points table just above the Gladiators whilst the Lahore Qalandars only need a single victory in order to confirm their place in the final-four.

The good news for the Karachi Kings fans is they have got three more matches before the playoffs and they have every chance to qualify for the next round. They need 3 more points to qualify which means they will have to win at least two of their last three matches.

After finishing at the bottom of the table in the previous four editions of the PSL, the Qalandars have given themselves a golden opportunity to qualify for the playoffs for the first time in the history of the PSL.

The Sohail Akhtar led franchise came up with a mind-blowing performance against the PSL 2017 champions Peshawar Zalmi as they chased down 187 for the second consecutive time. They had previously beaten the Kings while chasing the same total but the clash against Zalmis went down to the wire.

The top order of Lahore Qalandars played with a lot of sensibility as the out of form batsman Fakhar Zaman (63 off 46) returned to form with an outstanding half-century. Chris Lynn, coming back to the Qalandars’ clan after missing out on a couple of games took the responsibility on himself and played a wonderful hand of 59 off just 32.

The Imad Wasim led Karachi Kings had failed badly with the bowl against Qalandars in their last battle and it would be interesting to see if they make any changes to their bowling department ahead of their 2nd encounter against Lahore.

Ben Dunk had a supreme outing against Karachi Kings when he smacked 99 off just 40 balls to stun the fans of Karachi. He was particularly flawless against the left-arm spinners and the presence of both Imad Wasim and Umer Khan in the same playing XI might pave way for the left-hander to unleash his beast mode once again.

The Sindh Government has also given clearance to the PSL matches scheduled in Karachi and we are anticipating a full house at the National Stadium when these two teams battle it out for a spot in the playoffs on Thursday. Alex Hales also had a great outing against the inexperienced bowling line up of Lahore and the Englishman will surely back himself to repeat the same performance. 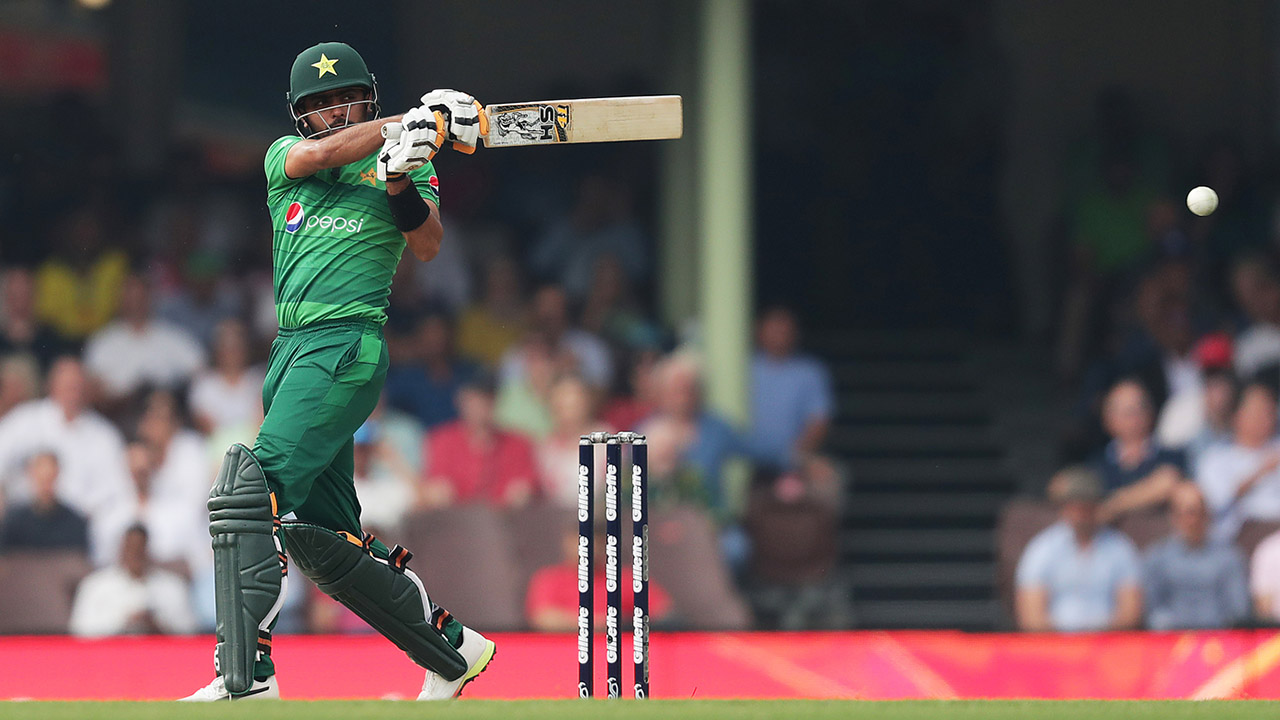 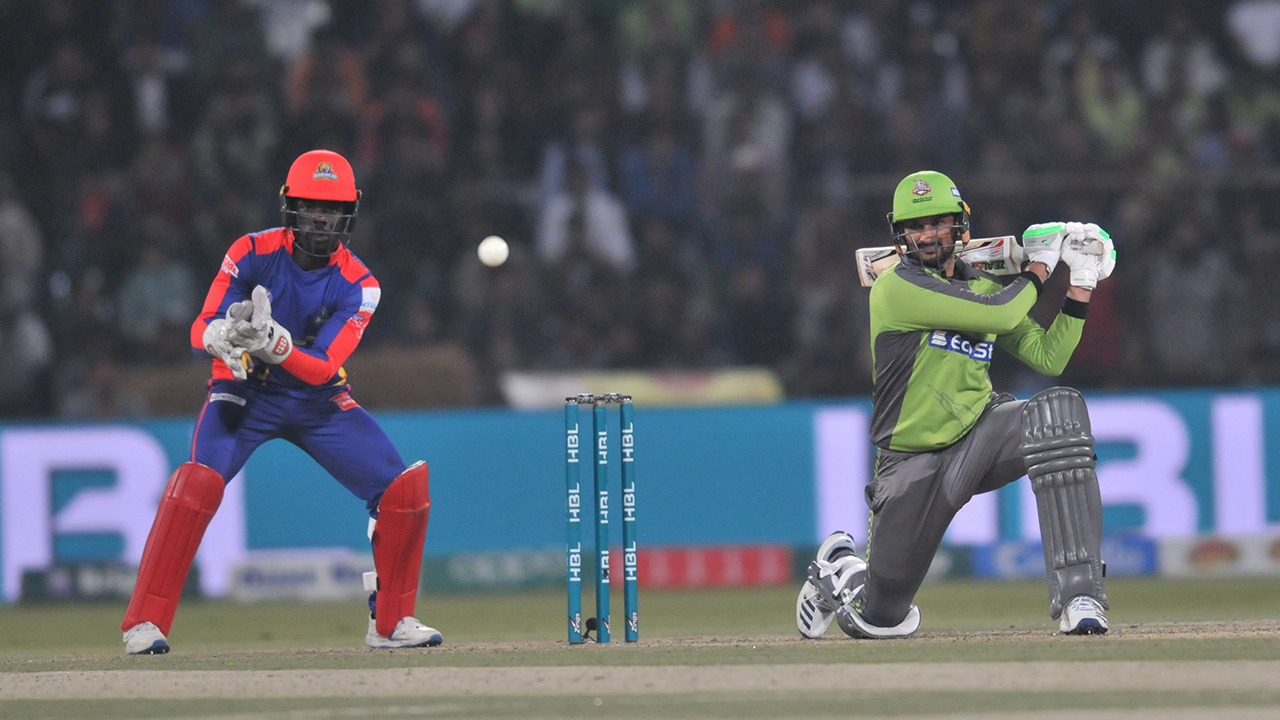 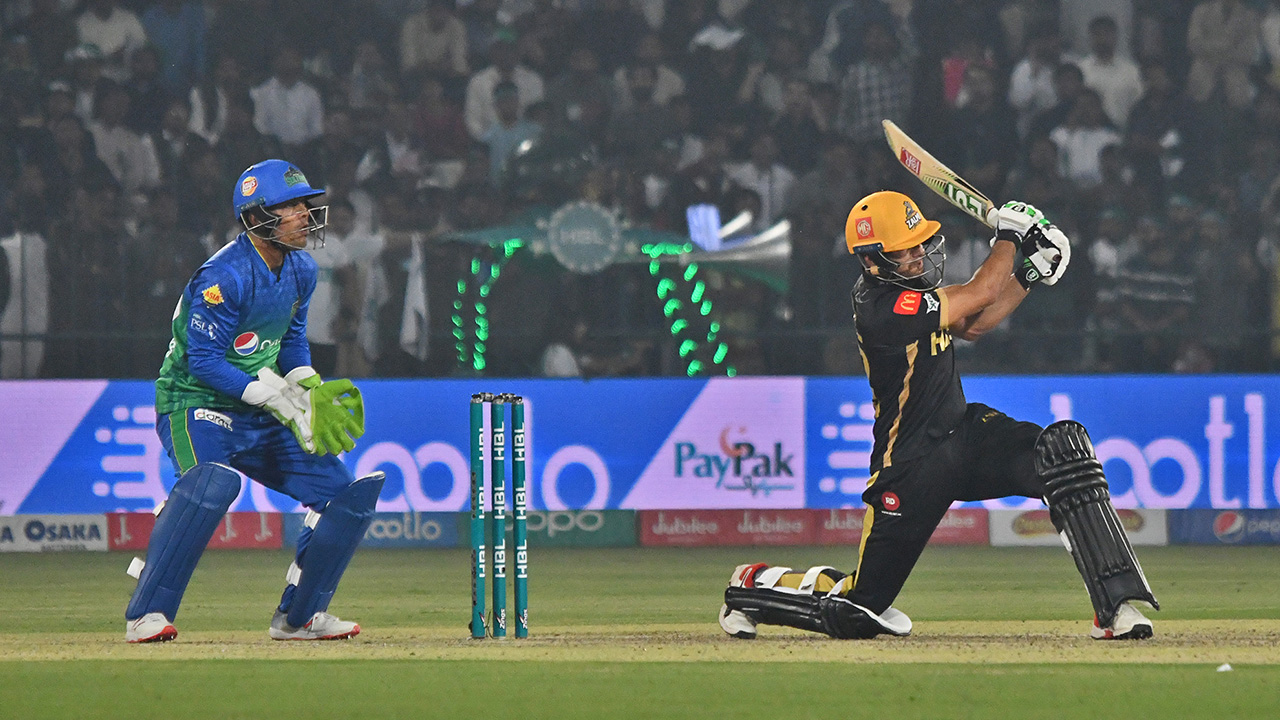 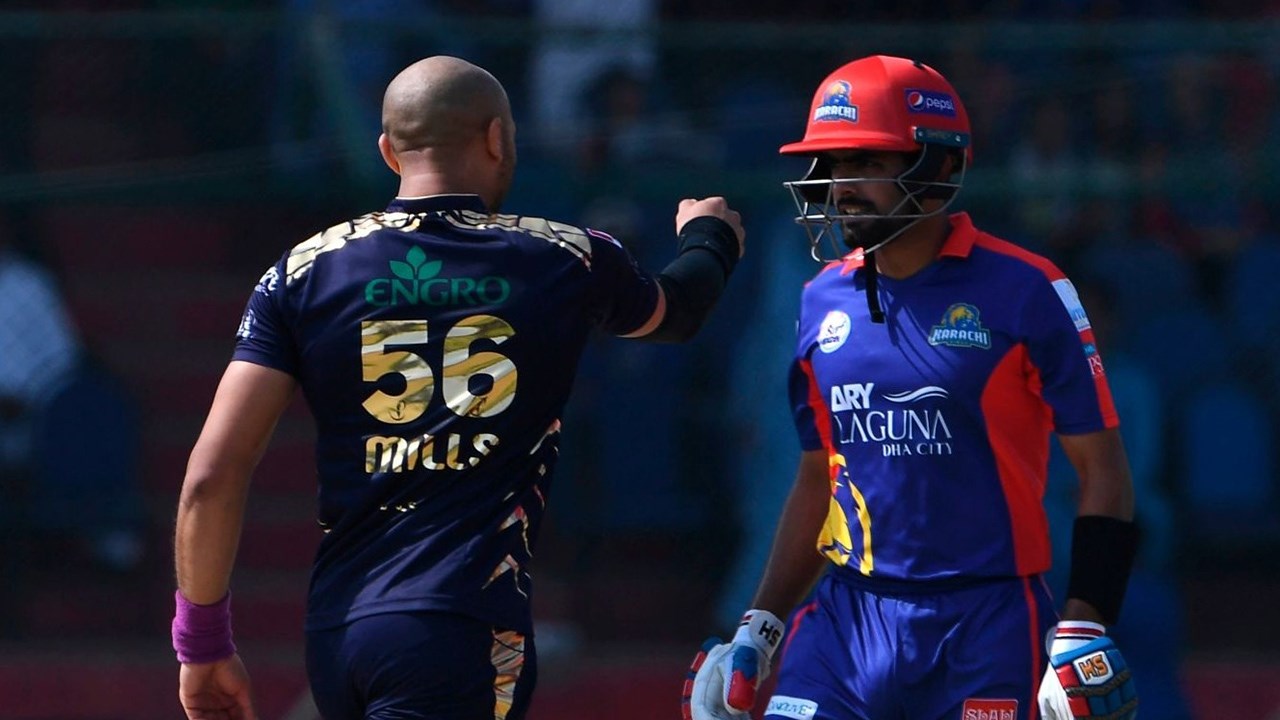