The limelight only points in one direction as Pakistan prepares for a momentous occasion: the game’s most cherished format making its way back into the deserted Pakistani grounds after an agonizingly long drought of more than a decade. Since the unfortunate gun attack on the Sri Lankan team bus in Lahore in 2009 that eventually resulted in International Cricket fleeing from the Asian country, not a single Test has been held in Pakistan. They have played most of their home Tests in the Emirates in front of their expatriate fans.

Now, the Pakistani team, which is in a transitional phase, returns to feature in the highest order of Cricket in front of their Cricket-deprived, passionate home fanbase. The biggest boost is the fact that the Sri Lankan team, which was at the receiving when terrorists attacked the team bus near Gaddafi Stadium, are returning with a full-fledged side to partake in the series. They toured Pakistan for a short-format leg earlier in the year, too and managed to pull off a remarkable clean-sweep against the No.1 T20I side in the world.

Though Sri Lanka’s top 10 players opted out of the limited-overs series, the keen approach towards bringing Cricket back to the Pakistani public, the large turnout as a consequence and smooth staging of the event paved way for this decision by the prominent Sri Lankan players to tour Pakistan. Pakistan's losses due to non-hosting of international cricket have been substantial but it will all be forgotten in mere minutes when the two teams march out for the first clash in Rawalpindi in a day’s time. The series has a greater context attached to it with both teams vying to get their WTC campaigns underway.

Pakistan are returning from a disastrous tour of Australia where they were forced on to the ground, down for the count, and pummeled by the Aussies. ‘Our pride has been hurt’ is the Azhar Ali phrase post-Australia tour that is spreading across like a wild bushfire. The pride wasn’t just hurt, it got battered if that’s the right way to put it. Pakistan went to the Down Under with a somewhat inexperienced side as they looked to topple over the mighty Aussies with passion and vigor rather than mental strength and cleverness.

Pakistan had a promising commencement to the series in Brisbane when they saw off the Australian pace attack in the opening hour or two. Unfortunately, it was destined to be one of the few sections of play throughout the whole series where Pakistan put up a show of resilience and application against the mighty Aussies. The rest of the two-match series was a mere one-sided affair.

Pakistan have been barely competitive on the Australian shores ever since that fateful evening in Hobart in 1999 when Adam Gilchrist and Justin Langer steamrolled Pakistan and clasped victory from the tourists’ claws. Their losing streak in Australia has now surpassed 14, the most for any visiting team in the history of Test Cricket.

Such was the humiliating nature of the two consecutive innings defeats that former Pakistani as well as Australian cricketers lashed out at the team’s selection and the strategies devised by the skipper, Azhar Ali. “Talent wise they’re better than 14 straight losses. They were abysmal this time. This is probably the worst of the lot.” Ian Chappell, the legendary Aussie cricketer and commentator, added.

With the home series looming just around the corner, Pakistan have loads of things to ponder over before they put up a plan of tackling their tourists. They are already two matches down in the Test Championship and would need a massive surge towards the top and a couple of victories quickly. Their pace bowling battery, that once used to terrorize the opposing batting line-ups is no way near the international standards now and it’s fast deteriorating even further.

The heyday of reverse swing is long behind Pakistan. The sights of a Pakistani pacer ripping through Australia on a spicy track are all but a distant memory. Naseem Shah and Shaheen Shah Afridi provided divided glimmers of hope during the series, but they proved to be too raw and unpolished for professional Cricket of this level. Mohammad Amir and Wahab Riaz, two pioneers and senior-most pacers have taken retirement and an unannounced break from the format, respectively and are nowhere to be seen when Pakistan are donned in their whites.

Yasir Shah, their frontline spinner, has had a torrid time in the international arena for quite some now. The tiring tour of Australia brought with itself more misery for the leggie as he struggled to provide relief for Pakistan during the long vigils of the Australian batting innings. Pakistan would need a lot more from Shah if they are to overpower the Sri Lankans and seal the series.

One thing that Azhar, Misbah and co have to be really mindful of is managing the workload of an inexperienced bowling attack. Pakistan made a horrific mistake when they let their bowlers get carried away seeing the extra lift and zip off the decks during the recently concluded Australia tour. The Greenshirts cannot let the same mistakes repeated more than once. It’s when the bruised and voiceless tiger is cornered that it really strikes back, and Pakistan would be itching for a similar response and for their home Test fixture to provide the impetus to boost the team’s morale. 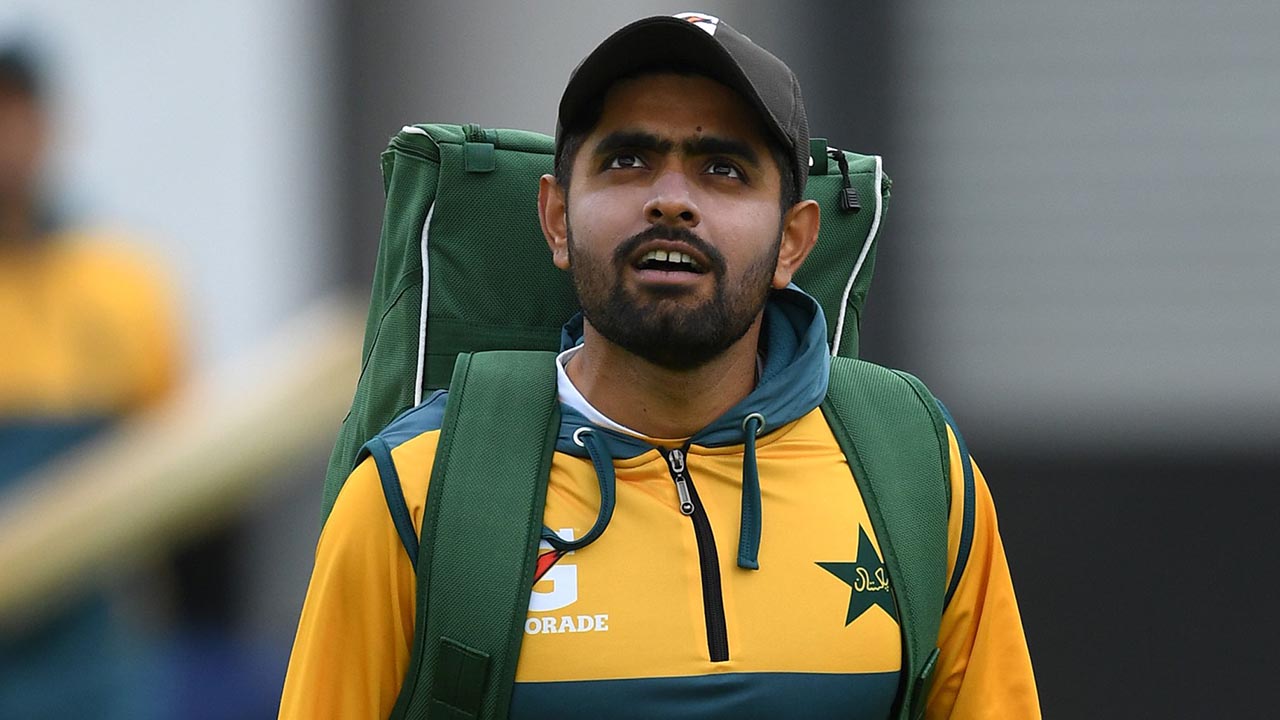 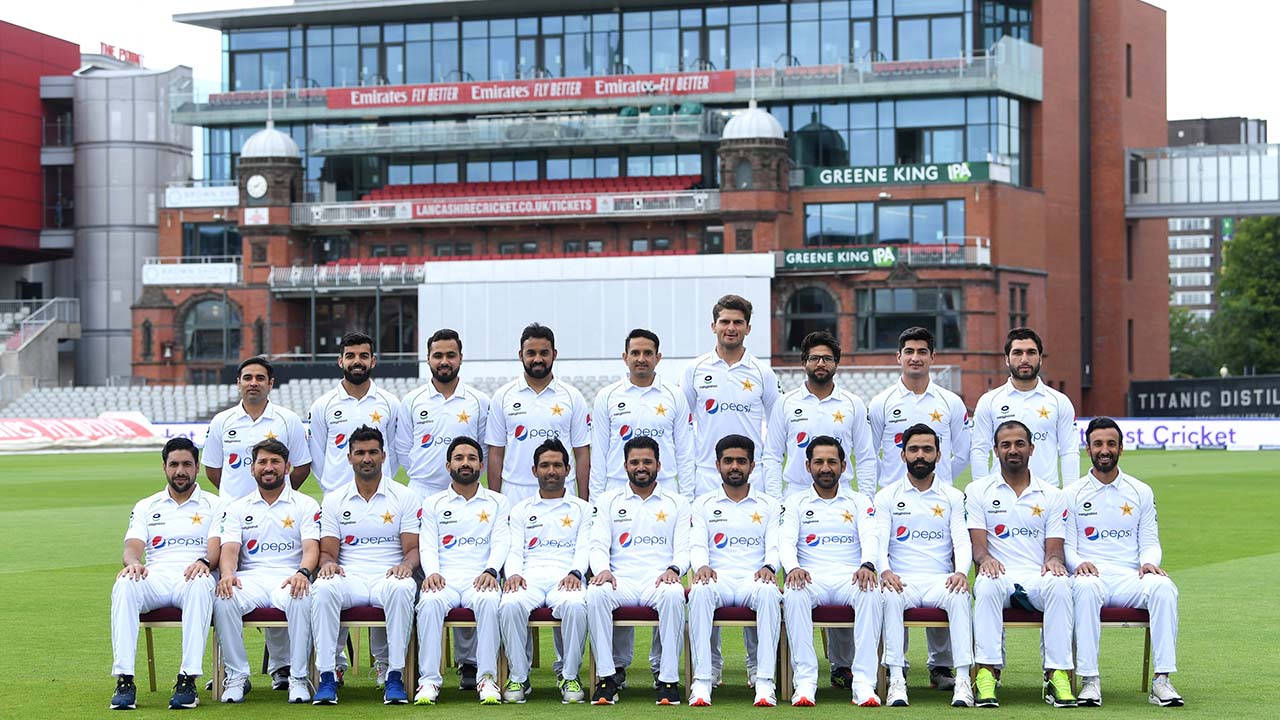 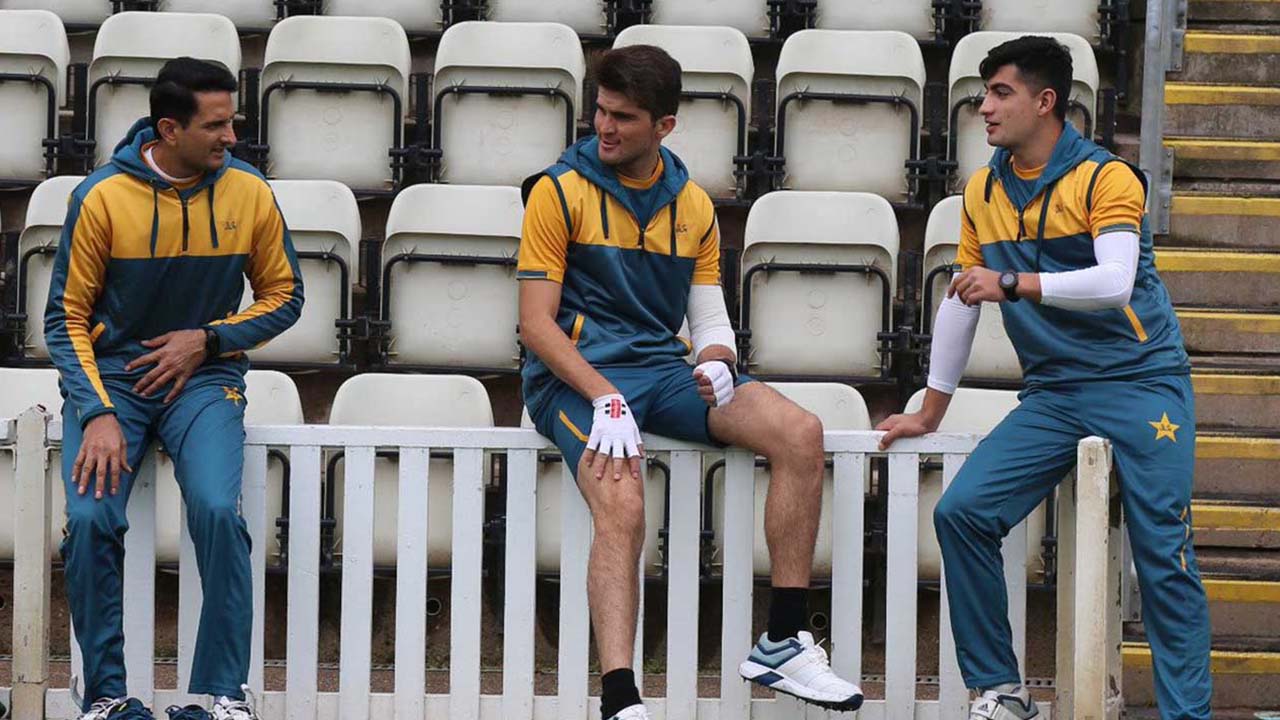 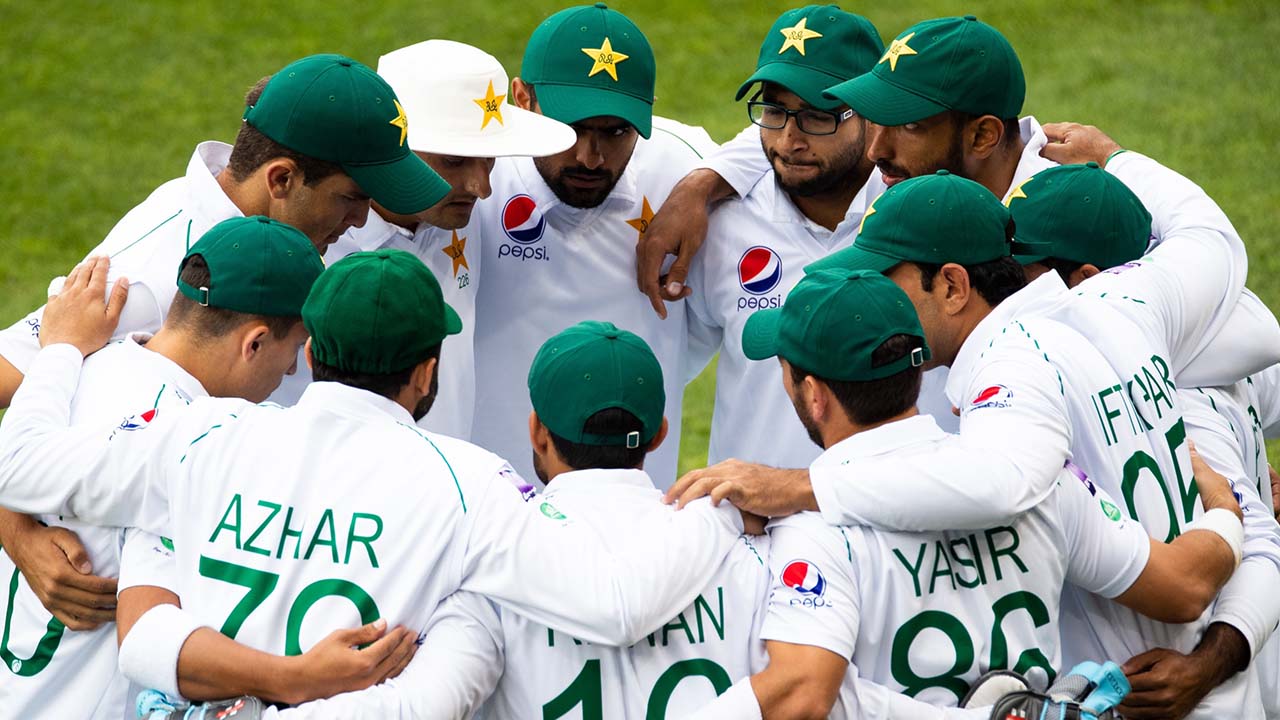