Pakistan face an uphill task in their Championship-opener at Gabba

Pakistan face an uphill task in their Championship-opener at Gabba The initial T20I leg of this Australian summer has been done and dusted with Australia clinically sweeping all the matches apart from the rain-affected game at Sydney. Now, we move in to the business end of Pakistan’s tour, the two-Test series commencing from Brisbane’s Gabba. This is Pakistan’s first task, and what an arduous, in the World Test Championship in a country where they have not won a Test match for 24 years.

With the Ashes urn now safely in their grasp and their two mainstays David Warner and Steve Smith back in the ranks, Tim Paine’s men will now be vying to get their hold over the citadel they'd surrendered to the Indians last year, i.e. Test matches being held on their home turf. Australia will be aiming to build on the momentum from the Ashes-retaining win in England earlier in the summer.

They boast bowlers that can bowl intimidating pace and extract the maximum out of a zipping Gabba deck. The likes of Pat Cummins, Mitchell Starc, and Josh Hazlewood have been consistent performers for the Aussies for the last several years and will pose a massive threat for a relatively inexperienced Pakistani batting line. Australia pride themselves on playing and continuing till date an incredible winning streak at the venue they now call the Gabbatoire where they haven’t lost a Test for more than three decades.

While Warner has had a relatively leaner patch in the red-ball format, Smith is well and truly on his way to script down something closer, probably greater, than the Don himself. His run spree in the recently-concluded Ashes was not a one off, though and getting him dismissed cheaply remains a paradoxical, unsolved mystery. The over reliance on him, however, is a concerning factor and Australia would ideally want the middle order to chip in right throughout the summer.

The home side has already announced its playing XI that will feature in the first Test. James Pattinson has been left out of the match due to a breach in code of conduct but one thing that Australia are not short of is quick, world-class pacers. Michael Neser is accompanying the squad but may not get his chance at the Gabba. Joe Burns is back in top of the order along with Warner with Marnus Labuschagne, a bright prospect, to hold the reigns at No.3.

Pakistan, on the contrary, are coming off two eye-catching performances in the practice games ahead of the Test series. Probably, the most exhilarating prospect they are carrying around Australian shores is the trio of teenage pacers. Naseem Shah, the 16 year old, in particular has sparked a lot of attention due to his fiery spell of fast bowling during the 1st tour match at Perth.

The Greenshirts haven’t had the best of times while touring Down Under in the past. They have lost 12 Tests on the trot and will require a gargantuan effort from a somewhat unknown side to turn the tables over this time around as well. They kickstart their Test Championship campaign with an incredibly tough challenge but given the sense of capriciousness and unpredictability they carry, Pakistan’s performances at times can come across as a suspension of disbelief, something Australia would be immensely wary off. They have a new captain, a new coach who is also chief selector, a new wicket-keeper and a plethora of new faces around the team.

A highly encouraging sign for Pakistan was how well their batsmen adjusted to the pace and bounce during the two practice games. While it is true that the quality of pace-bowling was not really up to the world-class standards that Australians usually set, credit must be given where it’s due. Asad Shafiq showed extreme character and valor to bring up two consecutive tons in the two games. Babar Azam, who is perhaps in the form of his life currently, also contributed with a century and a fifty and appears prime to remove the hoodoo from his Test career and put his foot on the throttle.

Amongst the Pakistani pace battery is Mohammad Abbas, the chief destroyer of Australia’s hopes of gaining a Test series victory in the Emirates, nearly a year ago. Abbas skittled the visitors in the second of the two-match series, taking twin five-fers to grant Pakistan their highest victory in the format, in terms of runs.

As for the playing XI, Pakistan are yet to announce their eleven men. But we could see the skipper, Azhar Ali opening the innings with Shan Masood while Iftikhar Ahmed can come in in at No.6 as a steady middle-order batsman who can bowl useful off-spin. Azhar has confirmed that Naseem Shah will be making his Test debut at Gabba. 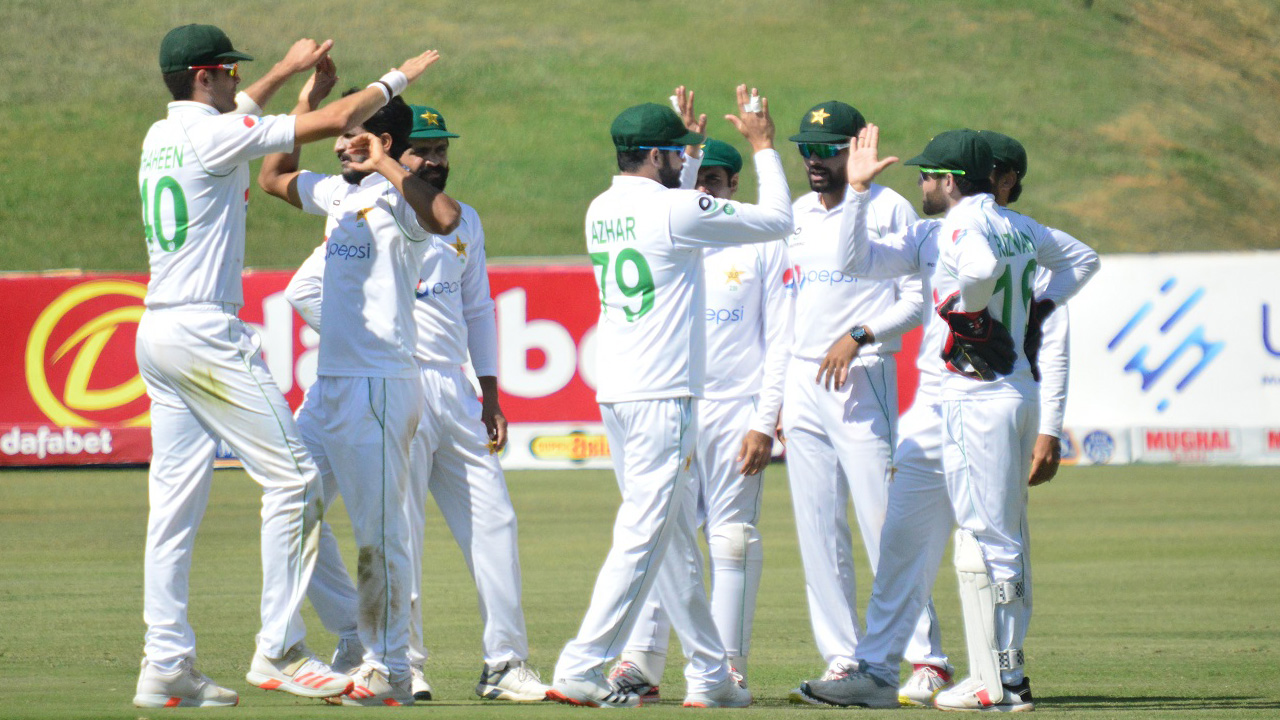 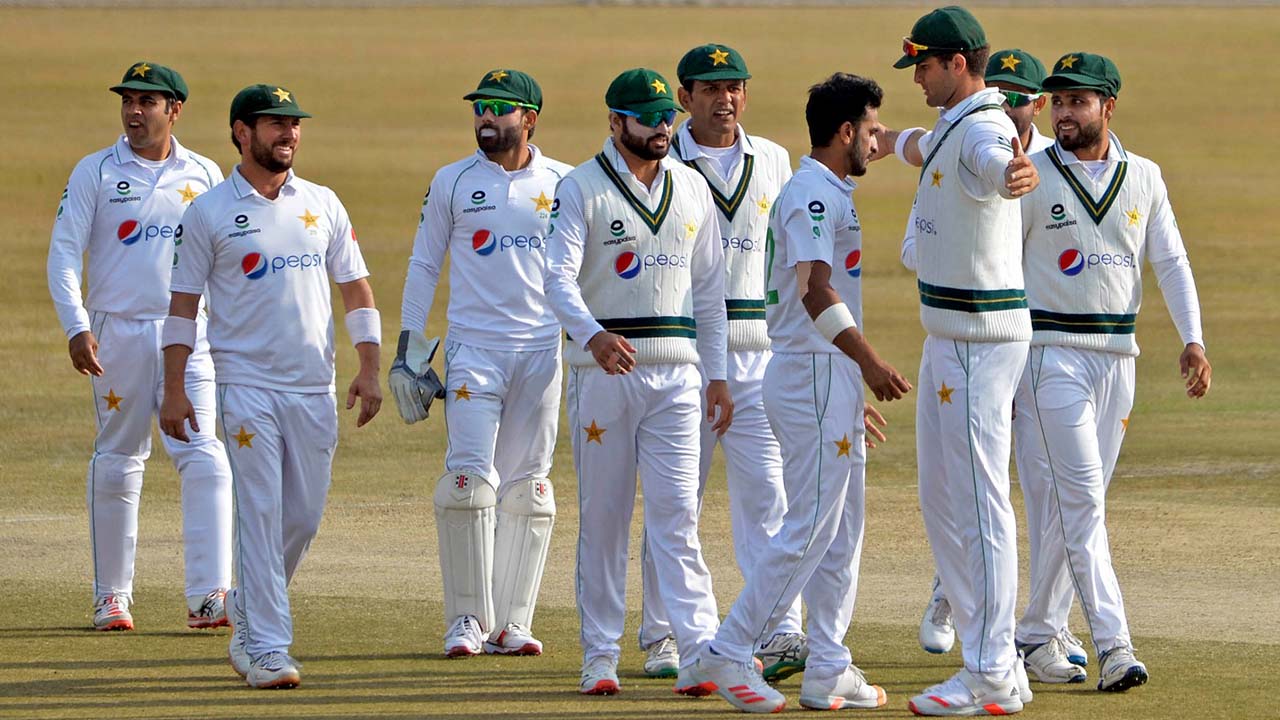 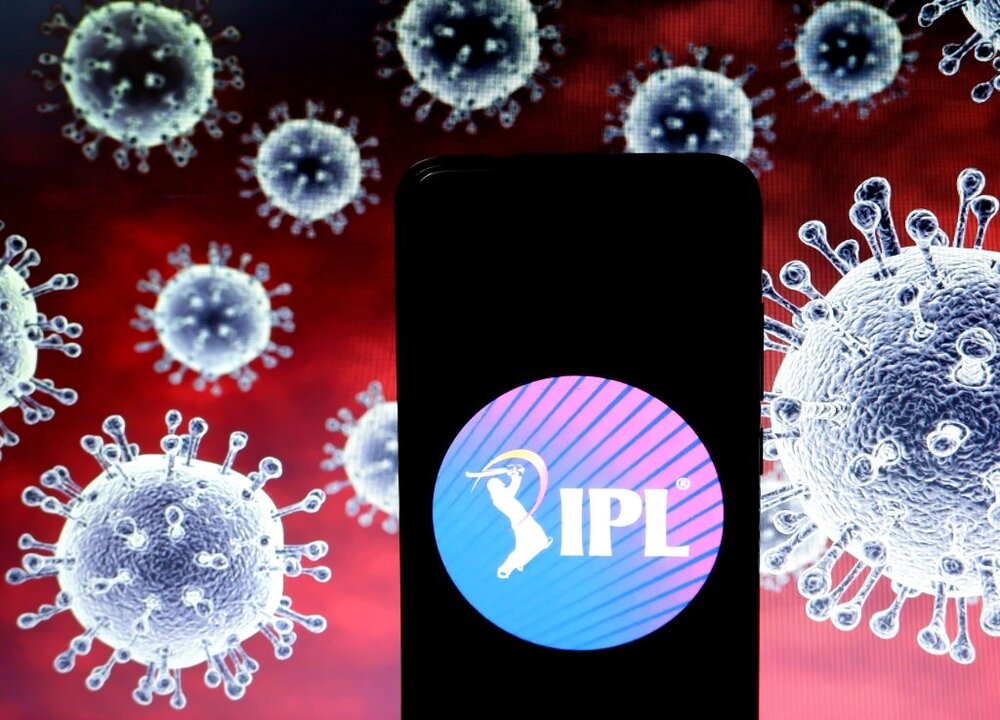