The visitors were not that lucky the second time around as Australia cruised through to a comfortable victory under the bright Canberra skies. Following the abandonment at Sydney due to excessive showers, the hosts came out ablaze in the second T20I and took the attack to Pakistan. The homeside was ruthless with their approach and courtesy an economical outing with the ball and a Steve Smith clinic, they triumphed with considerable ease.

There has been an incredible sense of cohesion in Australia’s belligerent approach, so far, in this home summer. It seems like everything has gelled together after the return of their two gun players and now they are slowly but surely regaining their best form. Australia would be mightily pleased with the way their middle order delivered goods in the Sydney T20I. For a major part of the season before this game, Australia had been romping to victories with the middle order rarely getting any significant hits out in the center.

As far as the hosts’ bowling performances are concerned, they have done fairly well on what have been two batting tracks. Ashton Agar has made a strong case for himself for next year’s World T20 after a couple of extremely economical shows with the ball in hand. Australia, though, will need to reshuffle their bowling pack a bit since Pat Cummins will not be accompanying them for the third and last T20I at Perth. He has been rested to ensure his injury-less presence in the Ashes.

Pakistan, on the other hand, offered some glimpses of brilliance at the Manuka Oval but their outing was no way near like a No. 1 T20I team’s one. Iftikhar was a slight glimmer of hope in the 2nd T20I and his breezy 62 off 34 deliveries actually assured that Pakistan registered a par total.  Had it not been for his flurry of boundaries in the latter half of the innings, Pakistan would have been trampled over the by the Aussies’ opening pair. Iftikhar announced himself in fine style in Canberra.

The tourists’ batting woes continued to prevail in the 2nd match as the likes of Fakhar Zaman, Haris Sohail and Asif Ali failed to come to the party and lit up the game with strong performances. The top order barring Babar Azam has been misfiring for long and the onus is on these two to three people. Zaman, in particular, is unable to make any sort of contribution to the team’s cause. He has been averaging just a touch over 9 in his last 12 T20Is and has not notched up a T20 fifty since July 2018.

Mohammad Irfan hasn’t been particularly impressive on his return to the national side. He was mostly all over the shore in the 2nd game and there is a chance that the uncapped Muhammad Musa Khan might get his maiden playing XI call-up.

In Cummins’ absence, Billy Stanlake is set to feature in the final T20I. Other than that, Aussies should not be fiddling a whole lot with a set of players that has been performing consistently. 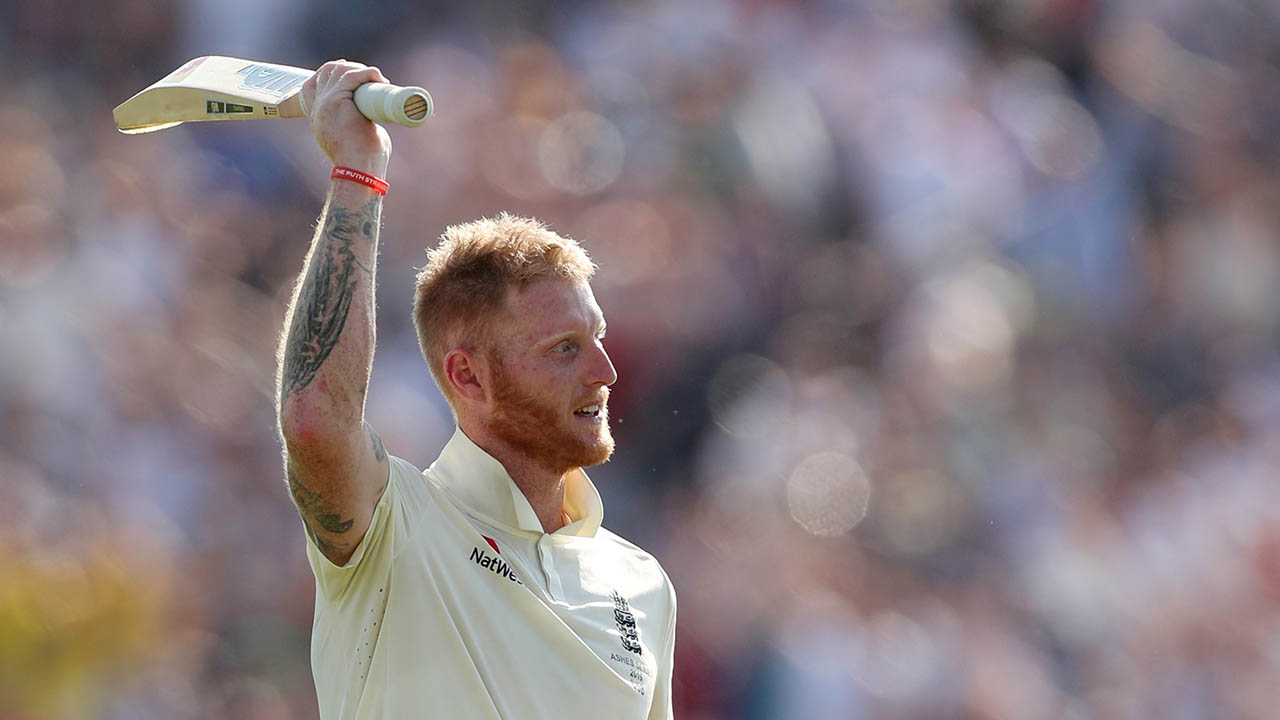 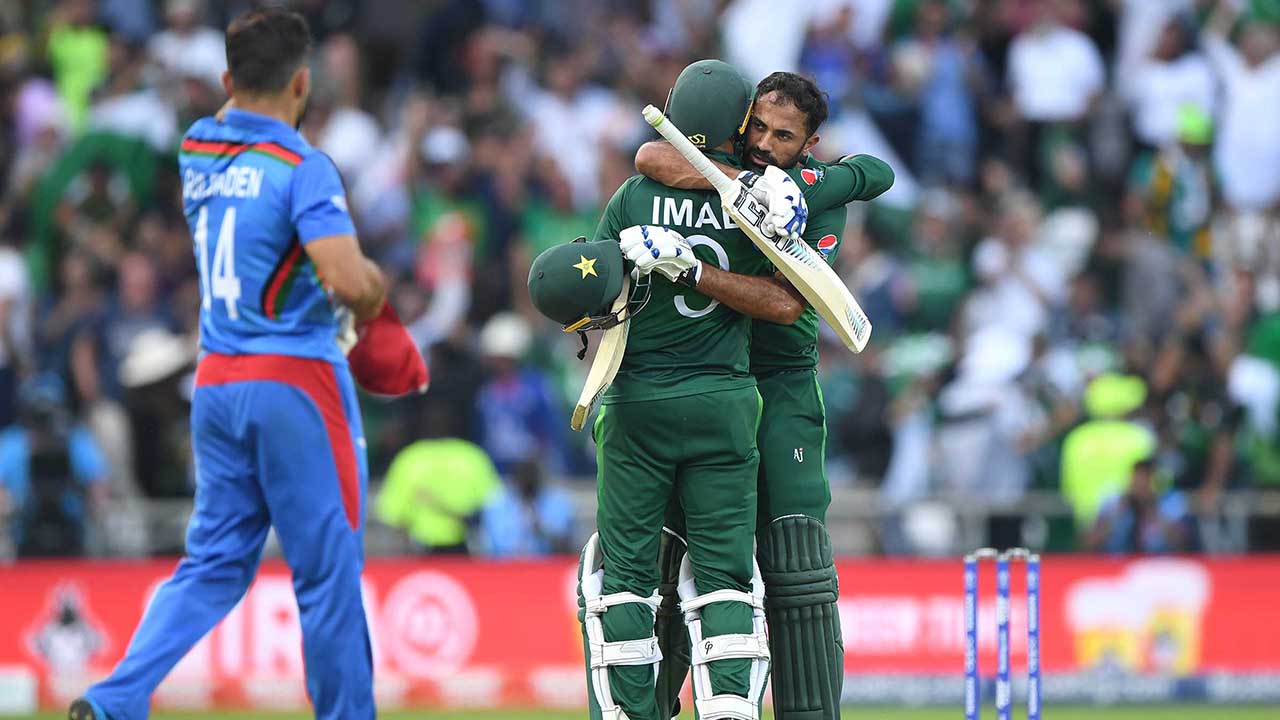 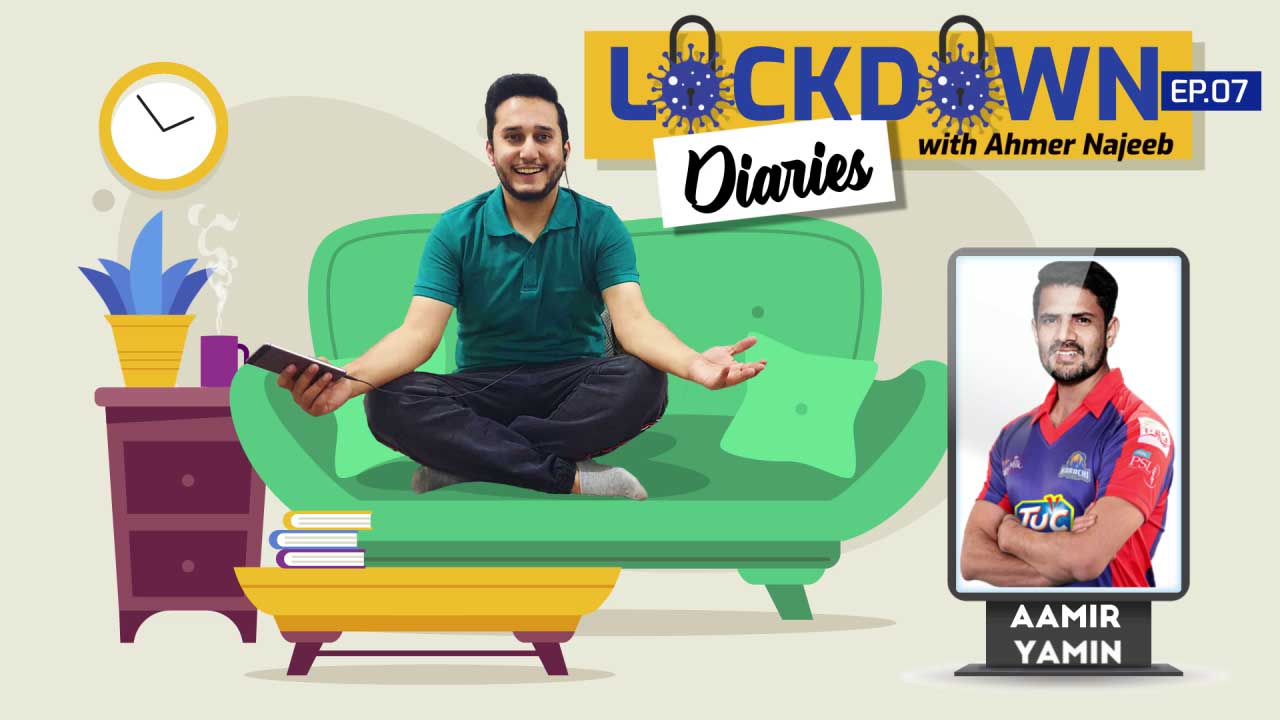